In today’s newsletter, we talk about the single most important variable affecting any potential economic recovery and how the government can intervene before it’s too late.

One of the biggest talking points right now is the kind of economic recovery we might see, once the threat of the virus abates. But before we talk about the recovery itself, perhaps it's prudent to spend some time discussing another major variable in this equation — Uncertainty.

You see, uncertainty is a different beast altogether. On a good day, it breeds excitement. On a bad day, it breeds hysteria. But on most days, it just forestalls decision making. And this is the single biggest threat to businesses in this country right now.

Let me explain why.

And then I ask you to draw a black marble in one pick without looking into the urns. If you pick a black marble, you win 10,000 Rupees. If you don't, you get nothing.

So which urn would you pick from, to maximize your chances of winning?

Well, if you picked the urn on the right. Congratulations, you got it spot on. And most people would agree with you. Because it just feels so right, doesn't it?

But here's the kicker. Even if you'd picked the urn on the left, that would work equally as well. Because believe it or not, the likelihood of you picking a black ball from either urn is exactly the same i.e. 50% or 1/2

Point of Interest: If you are wondering how we arrived at this conclusion, here’s some math to help you out. The first urn has 50 black balls and 50 white balls. So the probability of picking a black ball is 1/2. This much ought to be intuitive. If it’s not… Fellow reader, you need divine intervention. I cannot help you.

However, figuring out the likelihood of picking a black ball from the second urn is perhaps not as intuitive. So we reduce the complexity of the problem and imagine we have 4 balls instead of 100. Then we list down every single possible event that could materialize here. And calculate the probability of each event separately.

Add all the probabilities and you get 0.5 or 50%. You can try doing this with 100 balls and it will still be 50%. Ergo, you have the same chance of picking a black ball from either urn. So it doesn’t matter what you choose.

In fact, when Daniel Ellsberg, an economist and military expert, ran this experiment to see how people would pick and choose between the two options, he found out that most people overwhelmingly chose to draw the ball from the urn with a known set of probabilities, rather than take a chance on the urn with an unknown ratio.

The underlying premise here is that people have a strong distaste for uncertainty and they’d much rather live in an unambiguous world, even when it doesn't affect the eventual outcome.

And this propensity to operate within less ambiguous constraints extends to the business domain as well. An entrepreneur choosing to set up a manufacturing plant in Dhanbad might just decide to put his plans on the back burner until there is more clarity. A Multi-National Corporation working with a real estate consultant in India might simply choose to end the engagement in the face of uncertainty. A newly hired intern from a business school will probably be let go, considering we can’t say for sure if we will see the curfew persist for more than 21 days.

So it’s imperative that the government communicates in no uncertain terms how we plan to emerge from the lockdown. Because, unlike what most people think, the lockdown isn’t an end unto itself. It's simply a means to an end. We are buying time so that we can prepare to enter into a new world, that will look very different from the one that we inhabited just a few days ago. So perhaps, what we really need right now is a tentative guide on how the state plans to ease the country out of this deadlock.

Now, I understand the enormity of this task. Especially considering policymakers themselves are in uncharted territory. However, they’re on a better footing than most businesses to draft an action plan. And if they keep dragging their feet and refuse to engage with the larger community, businesses will simply stall decision making and that doesn’t bode well for anybody within the ecosystem.

Time and time again we see that policy uncertainty affects investment activity, hiring decisions, and consumption patterns across the board. However, on this particular occasion, we are on a race against time. The longer the paralysis persists, the more painstaking the recovery.

So hopefully we get some clarity on how the government plans to “Unlockdown” so that businesses, entrepreneurs and other employees can chart their path to recovery before its too late. 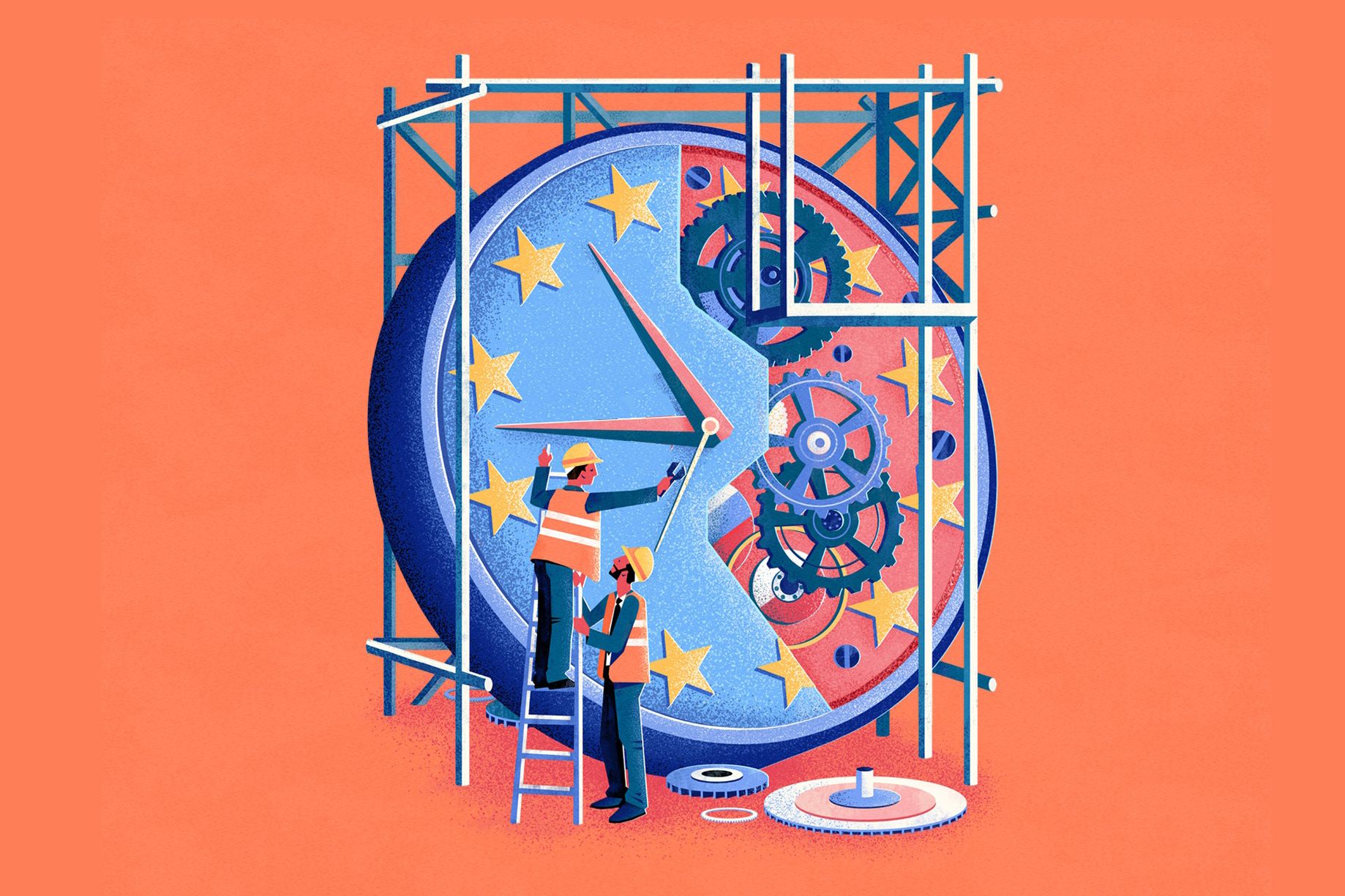 We'll talk about the threat of negative oil prices, the plight of sharing services in the time of social distancing, why the 3 week-long lockdown is necessary, India's food security woes 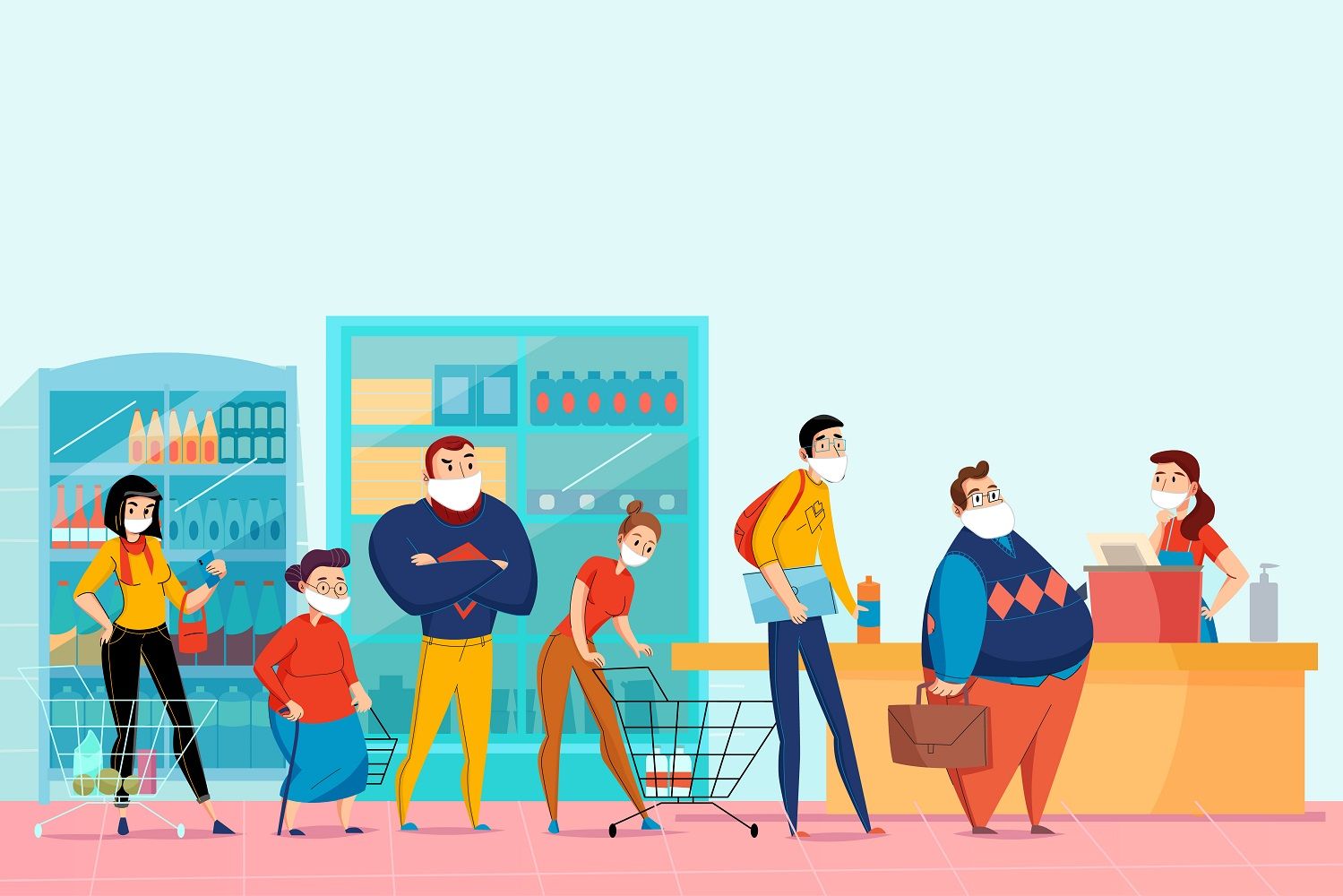 Why is food security still an issue in this country?

Finshots
—
Business Uncertainty and the Ellsberg Paradox
Share this