If you’ve been active on social media these past two years, you’ve probably seen videos or posts of people drinking something called ‘kadha’ — a concoction whipped using a combination of different ayurvedic herbs. The claim was that kadha could help boost immunity and offer much-needed protection against the coronavirus.

Even India’s health ministry issued an advisory during the time, recommending Kadha and other such Ayurvedic preparations. What followed eventually was mass confusion. You had manufacturers from across the country dabble in all kinds of claims about their products and you had nefarious operators whip up random concoctions and brand them as Ayurvedic preparations. In one egregious case, a man in Kerala contracted severe liver disease after drinking a herbal concoction aimed at preventing Covid-19.

And look, it’s debatable whether these claims had any merit. But it brought to the forefront a problem that had been discussed at length earlier. A classification problem.

Take Triphala for instance — A classic Ayurvedic preparation that includes Amla, Bibhitaki and Haritaki. It’s known to have anti-inflammatory properties and is routinely sold as a supplement across the country. But in actuality, it is categorized as Ayurvedic Medicine — an item that has its own unique definition.

For instance, Ayurvedic medicine includes all medicine intended for internal or external use in the diagnosis, treatment, mitigation, or prevention of disease or disorder in human beings, exclusively in accordance with the formulae described in the authoritative books of Ayurveda, Siddha and Unani. However, Triphala isn’t always used to treat a medical condition. It’s generally recommended as a supplement, for general health and well being. But since there wasn’t an appropriate way to classify such items, we had a bit of trouble.

This point is further illustrated when you look at the export use case. The Ayush Ministry would categorize Triphala as medicine, and as such, importing countries abroad would seek details on clinical trials before approving shipments. However, if we had only categorized it as a food supplement, then it wouldn’t have to meet such stringent requirements.

And as we already noted, this was all the more obvious during Covid. Routine botanic supplements were sold as cures for Covid-19 alongside actual Ayurveda medicine that is known to treat cold, fever and other benign illnesses. So the government had to expedite matters. They had to find a way to clearly separate the two and so they came up with a new classifier called Ayurveda Aahara. They even had FSSAI ( Food Safety and Standards Authority of India) clearly describe this in explicit detail. According to the new regulations, manufacturers of Ayurveda Aahara cannot make claims about their ability to treat and cure illnesses. And they cannot incorporate vitamins and minerals alongside the more traditional compositions. Also, products won’t be sold to infants and they will be labelled clearly — with specifications such as intended purpose, target consumer group, recommended duration of use, etc.

The hope is that this will clearly establish a new sub-segment within the Ayush portfolio and perhaps boost Ayurveda’s image across the world.

But it doesn’t end there. Prime Minister Narendra Modi is also intent on pushing the AYUSH (Ayurveda, Yoga & Naturopathy, Unani, Siddha and Homoeopathy), mark across traditional products to give them a seal of approval. The preparation we talked about earlier will have the “Ayurveda Aahara” seal printed on it rather prominently. And this will hopefully help global consumers to identify Ayurvedic preparations with India exclusively.

If all goes according to plan, the global ayurvedic market could reach $16bn by 2028 and if we solve for some of the quality control issues, maybe this figure could be even higher. 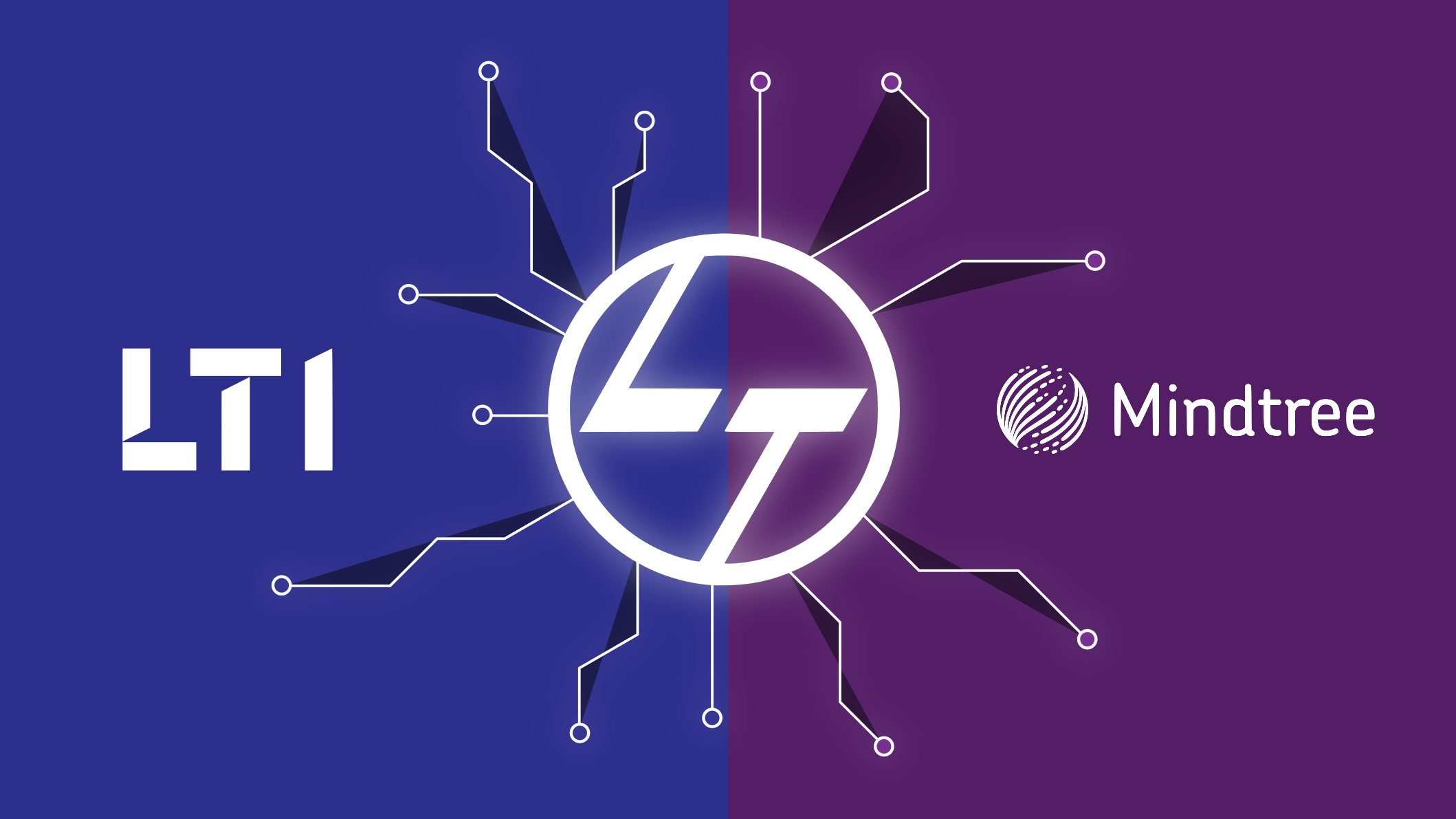 An explainer on L&T's massive merger operation with Mindtree 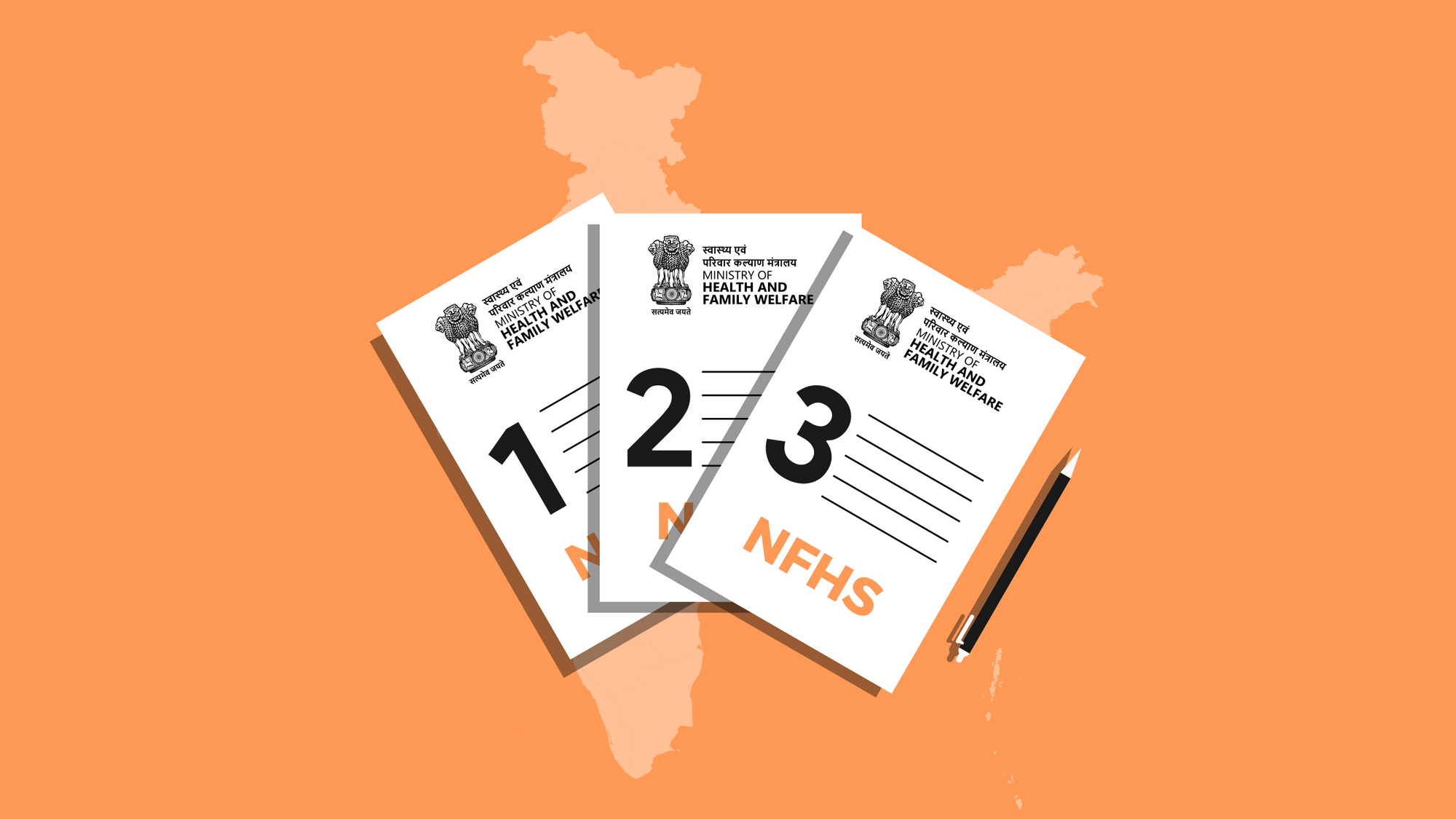 An explainer on the National Family Health Survey