Also, one more thing tax season is just round the corner. And if you need good insurance advice, you know who to call, right?

It once wanted to usurp the US and claim technological superiority. But today those dreams lay in tatters. They aren’t making good progress on domains such as AI research, operating systems and aircraft manufacturing and it doesn’t appear as if they have a wide enough pool of specialised talent to make headway anytime soon either. All in all, China is grasping at straws here and may find themselves left behind as the US keeps gaining ground on breakthrough tech that could come to shape the future.

Not America, not India, not Finshots. Instead, the rather unpleasant truth comes from no less than China itself.

A few weeks ago, one of China’s most respected think tanks — the Institute of International and Strategic Studies (IISS) at Peking University — published a damning report titled “China-US Strategic Competition in Technology: Analysis and Prospects”.

Their main contention — As China and US grow distant, both countries are likely to lose. But China may be the ultimate losers here since they have more at stake. Now you may already know that the US has been cracking down on Chinese tech quite heavily. First, they placed a ban on a string of Chinese companies from receiving US capital and supplies. Then they placed export restrictions on Chinese companies operating in the US. They were also tacitly discouraging all Chinese-US scientific cooperation fearing espionage. And relations between the two countries are at an all-time low.

So the think tank’s admission shouldn’t come as a shocker. In fact, China has long been wary of losing the tech battle with the US. The same think tank had previously indicated that a “targeted decoupling of supply chains” was one of the top 10 global risks China is likely to face in 2022, along with mutations of the Covid-19 virus.

Targeted decoupling of supply chains is a fancy word to explain what we talked about earlier — the end of economic engagement. However, this recent academic introspection is slightly different in its approach since the report lays bare China’s less than satisfactory progress in developing key technologies at home.

In other words, the difficulties of being truly Atmanirbhar.

For instance, the country is struggling to make inroads in the development of operating systems. According to The Economist, Chinese companies have invested around $4 billion between 2019 and 2021 to develop alternatives to US operating systems like Android and Apple’s iOS. Huawei a Chinese phone manufacturer — cut off from accessing chips and software back in America, felt a particular need to develop an alternative. The end result? A domestically developed OS called “HarmonyOS” (also known as “HongmengOS” in China). The OS was touted as the next big rival to Android. Except, anyone who ever used HarmonyOS calls it the ‘forked Android version without Google services’ or ‘Android with a new skin’. Meanwhile, the majority of Chinese people still continue to use Android and iOS, like the rest of the world.

Then there is AI, and China isn’t faring any better here. The report notes, China “lags far behind the United States” when it comes to AI-related research. Although China is known to publish as many academic AI papers as America (if not more), they lack in terms of originality and are rarely  considered groundbreaking work. Now bear in mind, you could attribute America’s success to the fact that the US is still the top destination for people who intend to study and research AI. In fact, a considerable number of overseas Chinese students also head over to the US to study AI. Unfortunately for China, most of them do not return. The report found, 88% of Chinese students chose to stay in America, while only 10% of the Chinese nationals returned home.

Then there’s aircraft manufacturing. China has long harboured ambitions of building passenger airplanes that could rival the two western mainstays — Boeing and Airbus. In fact, they funnelled more than $72 billion in state funding to help its cause. Its biggest success has been the development of c919 — a Chinese made passenger airplane. Except, it is not all that Chinese, according to the Peking think tank. They claim that the aircraft is a hodgepodge of foreign-made parts imported from the west with almost three-fifths of the C919’s parts originating from American companies, including critical components like flight controls and jet engines. And if America chooses to further alienate China, this dream could unravel quite quickly as well.

Needless to say, the report itself has since been purged from the Chinese Internet. No one really knows why, but if you had to take a guess, you could bet that the Communist Party didn’t exactly want to parade its admission of defeat to the entire world. Especially since its leader, Xi Jinping is banking on the success of the self-reliance movement to be appointed as president for life. 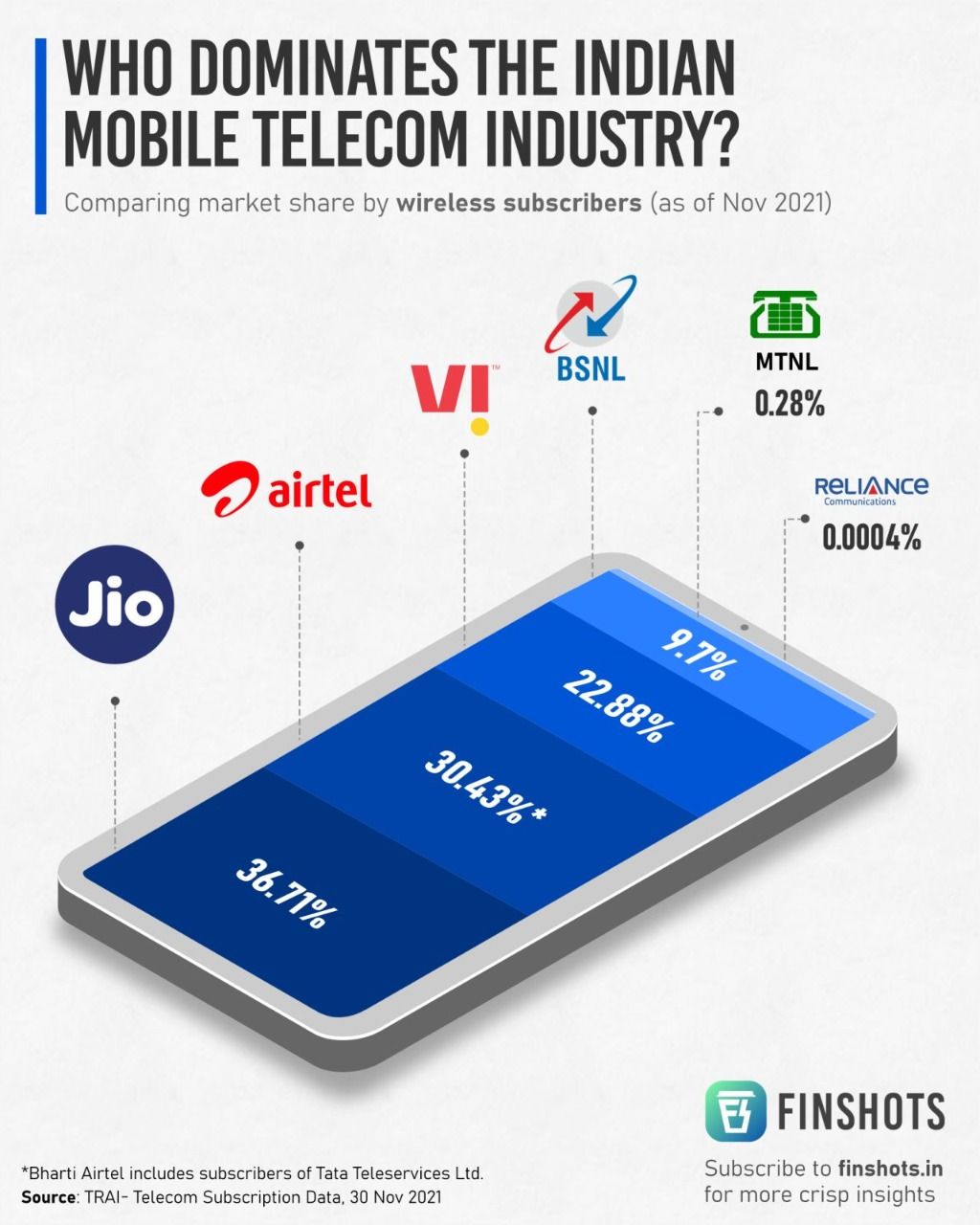 An infographic comparing the market share of telecom firms in India by wireless subscribers as of November 2021. 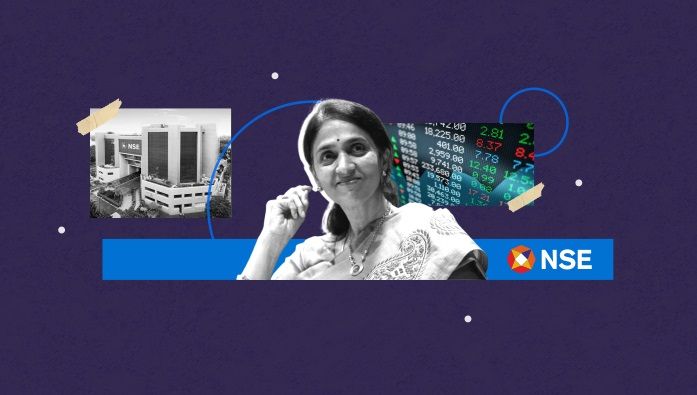 An explainer on how a yogi came to control NSE