So Nirmala Sitharaman's Press Conference on Tuesday really kicked off a Twitter storm didn’t it?

That is our main story for today...

When Nirmala Sitharaman stated that automobile sales were down partly due to the mindsets of millennials, who now prefer to have Ola or Uber rather than committing to buying an automobile, everybody went berserk.

We are not complaining though,  because Twitter was at it’s absolute best yesterday.

However we wanted to get to the bottom of this story. Is it really true that millennials are now opting for ride sharing services as opposed to buying vehicles on EMI. More importantly is it a contributor to the stagnating Auto Industry?

During the press conference Miss Sitharaman stated that her assessment was partly based on a few studies. So what do these studies tell us about millennials?

Now we did find a few reports that talked about how millennials are in fact less enthusiastic about car purchases overall. You could contest that this is to be expected. What was aspirational 20 years ago might not be as aspirational today. It’s possible that millennials simply see an automobile for what it's worth i.e. a transportation unit that can get you places.

Maybe it’s no longer a status symbol! Maybe those days are beyond us and we are at the cusp of a new dawn.

Or maybe it’s because, the purchasing power of millennials isn't what it used to be. I mean, if they aren’t making enough money, clearly there won't be a lot to spend on automobiles per se. Could this be the reason behind the shift in purchase patterns?

Well, almost all available evidence points to the contrary. Millennials are now spending more than ever. And yet, they don’t seem to be wanting to spend it on new cars.

So Miss Nirmala Sitharaman’s prognosis was in fact accurate. Right?...

Just because millennials aren’t as hyped about buying new vehicles, it doesn’t mean you see an immediate slump in auto sales.

The link would have been automatic if all vehicle purchases were largely dependent on the millennial population. However, that simply isn’t the case. Also, it’s still a small subset of people that rely on Ola and Uber to get around and even if they could swing the sales needle by this much, we shouldn’t be seeing numbers drop across the board.

I mean, tractor and truck sales are pretty disappointing as well. It can’t be that millennials are to be blamed for this, right?

More importantly, it seems as if ride sharing actually had a positive impact on auto sales over the past few years. In fact, a memo from the RBI contests that auto sales took off massively when Ola and Uber started making waves in India.

Think about it. A million drivers getting on board a ride sharing platform to ferry people from point A to point B. It can’t be that all their driver partners already had vehicles to begin with, right? Surely many of them were first timers simply joining the bandwagon because there was so much money to be made. And if that assessment is accurate it can only mean one thing-Ride Sharing helped improve auto sales.

You could also look at taxi registrations during the same period. And you see a similar pattern.

However once the market saturated and there wasn’t as much money to be made plying an Ola/Uber, sales too began to drop. So one could actually argue that we need ride sharing to pick up before we see an uptick in auto sales

But besides all this, I don't think the Finance Minister was trying to pin the blame on millennials here. Maybe all she wanted to state was that the proliferation of ride sharing services could have had a role to play in the current predicament and it didn't come off right.

I mean, she did in fact talk about that how people were also putting off purchases expecting newer vehicle that were compliant with the new BS VI emission norms yeah?

So, it wasn’t like she was only holding the millennials accountable here.

In any which way, unless we see a serious academic study on the subject matter, I don’t think we will ever know for sure what’s really affecting auto sales. It’s all just conjecture for now.

Outside of that there wasn't much that happened, so we are going to leave you with that. Until tomorrow... 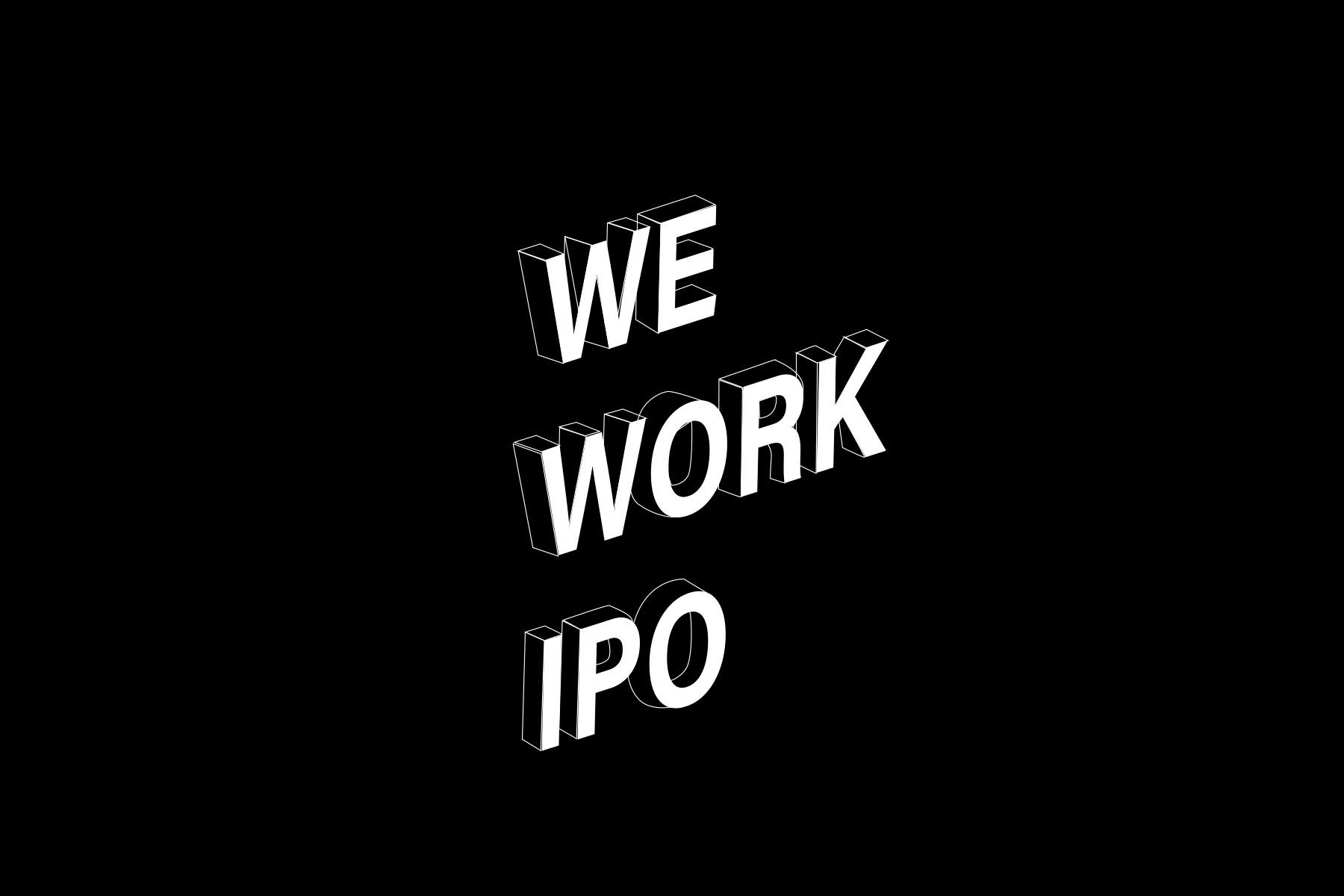 So, there's been a lot of chatter recently about the big ticket IPO for WeWork and how it's about to set a new precedent for all startups in the future. Unfortunately, it seems as if that plan is now in serious jeopardy. So what went wrong? 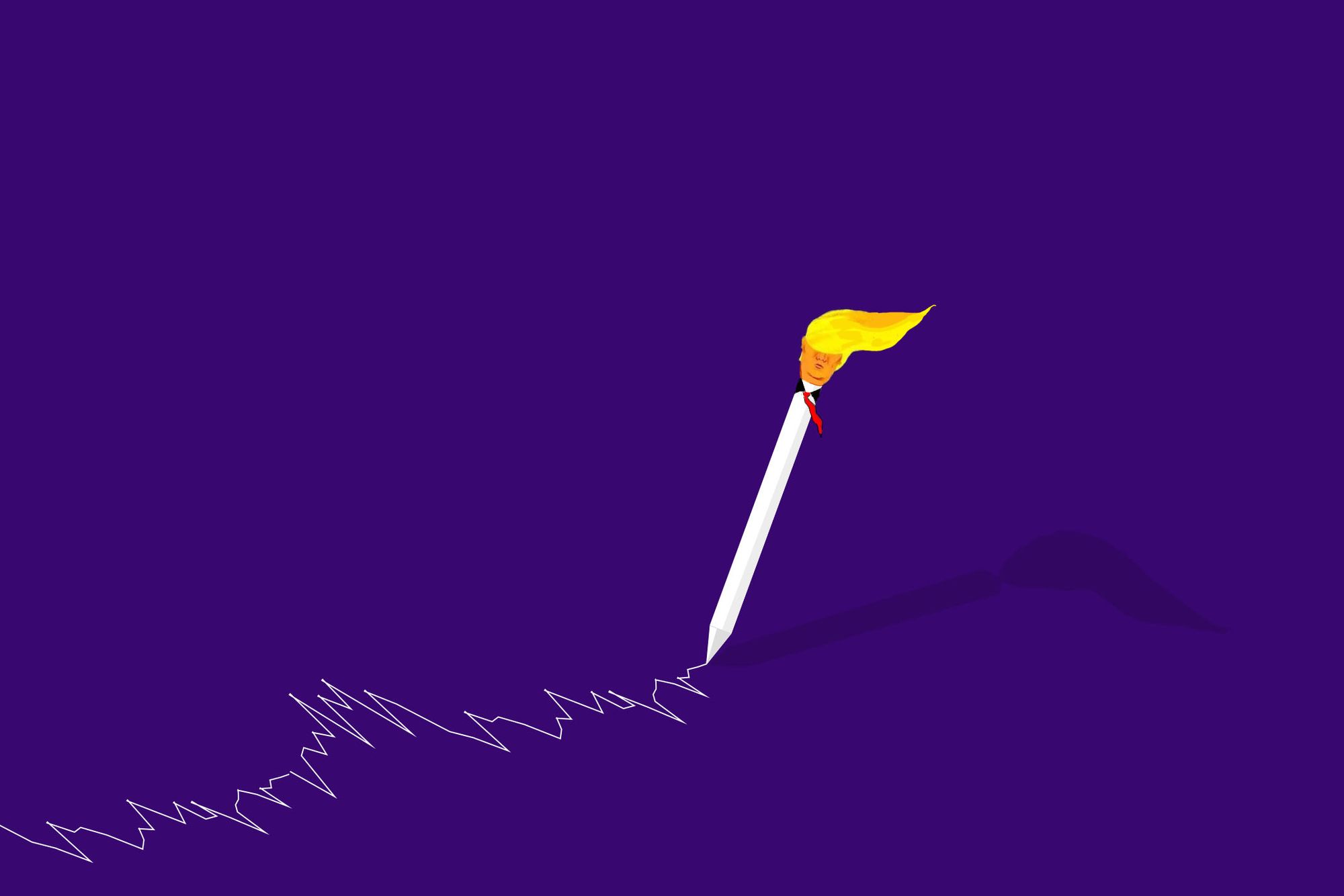 Finshots
—
Are Millennials to be blamed for the Auto Slowdown?
Share this