75% of Indians prefer to own a vehicle that’s rated 4 or 5 stars for safety. At least that’s what a survey from CarTrade Tech seems to indicate.

Now the star rating system is quite popular globally. It gives you an estimate that’s much easier to comprehend. You probably won’t be able to tell if the anti-lock  braking system coupled with an electronic stability control system would aid car safety in a big way. But if somebody told you that your car scored 5 stars in an accredited safety assessment test, you’d be able to trust it implicitly.

But the question is — where are these “safe” cars? If 75% of Indians prefer 4 or 5-star-rated cars, why aren’t we hearing about them more often? In fact, out of the many models available in India, only a handful seem to actually meet this gold standard. The others…perform rather badly. For instance, the immensely popular Maruti Suzuki Swift and Baleno (manufactured in India) received 0 stars in a global crash test!

Now hold on… how are these “unsafe” cars even allowed on the roads then, you wonder?

Well, because India doesn’t depend on these global standards. We have the Automotive Research Association of India (ARAI), an autonomous body appointed by the Indian government, responsible for adjudging car safety. They do all kinds of crash tests and see if the vehicle is roadworthy.

The only problem — There’s a slight bit of difference between the Indian standards  and the global standards usually dictated by a test administered by the Global New Car Assessment Programme (NCAP). For instance, Indian crash tests are conducted at 56 kmph, in line with UN regulations, whereas the Global NCAP conducts its tests at 64 kmph.

Can a difference of just 8 kmph produce such starkly different results?

Probably. At least if we consider crash tests conducted by the Insurance Institute for Highway Safety (IIHS) along with Humanetics at three different impact speeds — 40, 50 and 56 miles per hour. They found that a slightly higher speed increases  risk of severe injury or death by a substantial margin. Even the World Health Organization (WHO) notes that every 1% increase in the average speed translates to a 4% bump in the risk of fatality.

Now the Indian government has probably been paying attention to all this. Because, nearly 8 years after the idea was first mooted, they plan to set up an atmanirbhar safety rating agency called Bharat NCAP. It’ll be modelled after the best practices of the Global NCAP. And it’ll take it a step further by concentrating on unique crash testing conditions specific to Indian roads and vehicles.

So, why is this safety rating such a big deal?

Well, there are 53 road crashes in India every hour and 1 person dies every 4 minutes. In fact, while the country has just 1% of the world’s vehicles, it contributes to 11% of global deaths due to road accidents. All this comes at an economic cost too — a whopping ₹5.96 lakh crores lost or 3% of the GDP. Sure, it includes all types of road accidents — two-wheelers, cars, and trucks but the point is even a single life lost in a car accident is one life too many.

But not everyone thinks the star rating system will improve outcomes. Maruti Suzuki — the country’s largest carmaker said it will opt for the ‘star rating’ only if its customers want it. And they’ve even urged the government to not make it compulsory.

Maruti’s stance is not surprising. You see, owning a car has been a status symbol for Indians. Only 8% of Indian households own a car. So as disposable income rises and the word “car” starts to dominate dinner table conversations, people often look at the cheapest, most affordable option available. And carmakers respond in kind by stripping the vehicle to the bare essentials and offering them a product that screams “value for money.” Needless to say, safety features aren’t always a priority when you are trying to build something of this sort.

For instance, Kia Carens, a car model specifically manufactured in India, only managed to bag a 3-star rating in the Global NCAP test. However, the cars sold globally routinely score 5 stars. Why the difference then? Well, it seems the South Korean car maker compromised on the build quality to keep the price below ₹10 lakhs. They wanted to make the product more competitive and as such, they had to cut a few corners.

But if car makers had to adhere to Bharat NCAP norms, it could add at least ₹15,000 in material costs, according to some experts. And if you add all the peripheral costs, it could make 4-wheelers more expensive in general.

And this is where Maruti Suzuki’s argument starts making a bit more sense. If you forced carmakers to build vehicles that rank 4 or 5-stars in the Bharat-specific NCAP tests, then that would elevate the price of these vehicles considerably. And when people can’t afford to make the purchase, they often switch to 2-wheelers which are substantially poor alternatives — at least on the safety front. So Maruti Suzuki’s chairman is asking a very interesting question — “Will this move put more Indians at risk or will this actually help improve our safety record?”

Well, we don’t know. What we do know is that the government has been selectively enforcing better safety standards for a while now.

In 2019, the government mandated safety features including  an ABS, speed alert system, reverse parking sensor, driver-side airbag, manual override for central locking system and a seatbelt reminder for driver and co-driver in every car sold in India. And it doesn’t seem as if India’s appetite for 4-wheelers has taken a turn for the worse. Also, while the global NCAP has its fair share of critics, cars like Tata Punch have scored 5 stars despite selling at a very attractive price point. 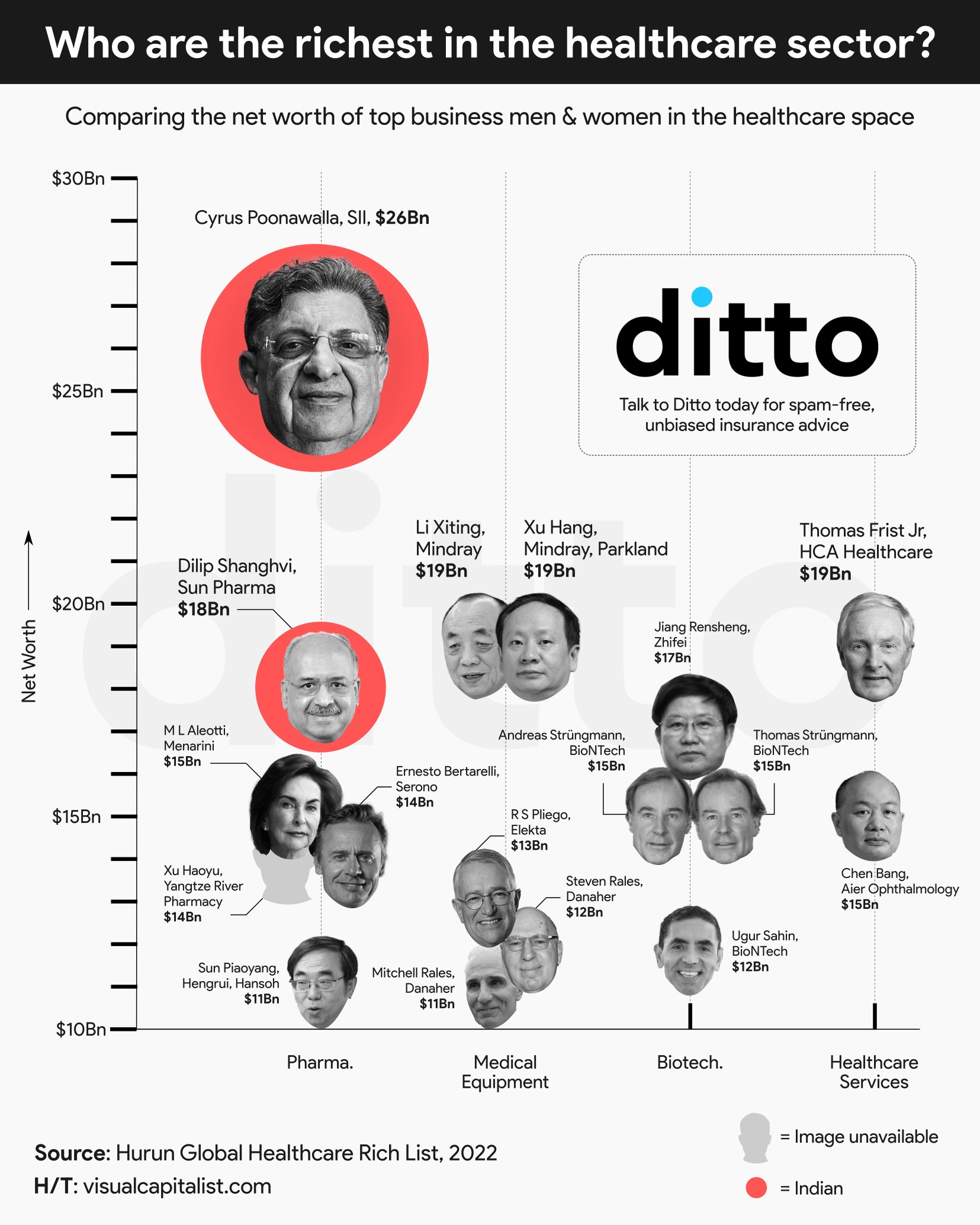 Here's an infographic of the wealthiest people in the healthcare sector. 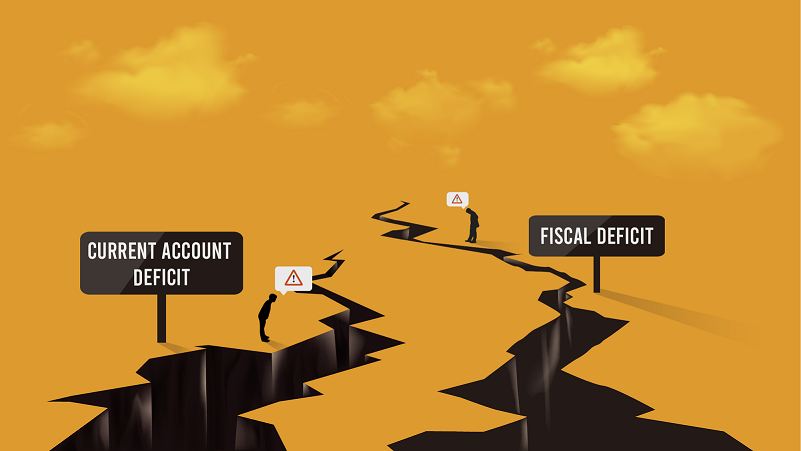 Finshots
—
Are Indian cars getting a safety makeover?
Share this