In today's newsletter we cover the BSNL MTNL merger and the ongoing WeWork saga. It's a spicy one folks.

So let's get on with the story then...

Quashing all rumours, Minister Ravi Shankar Prasad said that the government is looking to merge both BSNL and MTNL in an attempt to revive the beleaguered state-owned telecom operators.

What were the rumours you ask? A couple of weeks back there were whispers about the government wanting to shut down both companies and sell what’s left in an attempt to cut losses. However, it seems as if the government is now intent on pumping more money and trying to make the companies more “professional”.

Either way, not everybody is convinced that this is a revival package. Yes, the government has promised to raise 15,000 crores to help the company out. But then again, the signals are mixed. For example, the government also said it was looking to monetise (sell) assets worth 38,000 crores. Now it’s possible BSNL might be stocking on some dead wood, but 38,000 crores worth of deadwood? That seems like a bit too much. Then there is the “attractive VRS” package — a scheme to get employees off the company’s payroll by cajoling them to retire early, voluntarily of course. BSNL pays close to 850 Crores in salaries every month. It’s not hard to see why the attractive VRS schemes were also included in the package.

Even others have suggested that this is an attempt to slowly contain BSNL’s gargantuan losses by limiting its scope of operations. Granted, the government has laid out plans for BSNL to start offering 4G services but looking at the competition, it’s unlikely BSNL will ever turn profitable with its wide range of loss-making operations. Maybe all this selling and early retirement is just a forward-looking plan to scale down operations.

The government has said that in 2 years BSNL will be EBIDTA positive — meaning they’ll be profitable if you discount interest expense, taxes and stuff. And you know what, maybe they will. But when it’s all said and done, BSNL will probably look nothing like its former self.

And maybe that’s the best approach after all.

Also, in other news, Softbank is now all set to take control of WeWork, after announcing its own rescue package. If you’re new to this story let me give you a small brief.

Yup, you are now up to speed.

You see, Softbank can’t let WeWork go bust. They’ve already put in close to $10 Billion. They can’t let it go to waste. So now they've decided to double down on their bet — Add another $9.5 Billion to revive the loss-making startup. The rescue package includes a $1.5 Billion investment into WeWork. Softbank will also buy $3 Billion worth of shares from other investors. Lend another $5 Billion to the company and offer over a Billion dollars to the company's co-founder Adam Neumann. Guess Diwali just came early at WeWork. Actually scratch that. There’s no Diwali. In fact, there are rumours suggesting that the company might fire employees in hordes. The only guy seeing a bonanza here is Adam Neumann. That’s about it.

Anyway,  in the process, Softbank will end up owning close to 80% of the company. The funny thing is that despite owning all this stake, they will not technically own the company thanks to some neat accounting tricks. Why would they want to cede control? Not out of magnanimity of course.

If Softbank did own WeWork, they’d have to show the company’s losses as their own. And I am pretty sure they wouldn't want to do that. So they are just letting it be.

And with that WeWork gets a new lease of life. 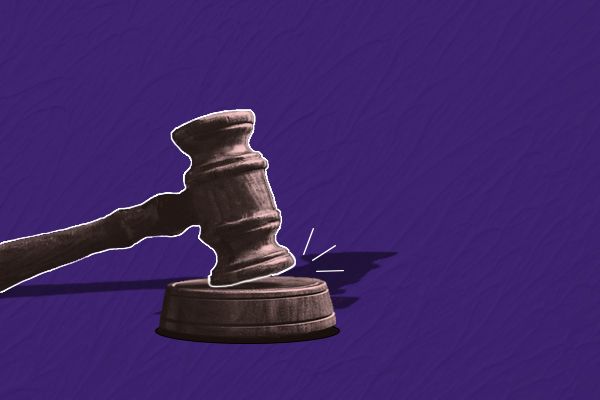 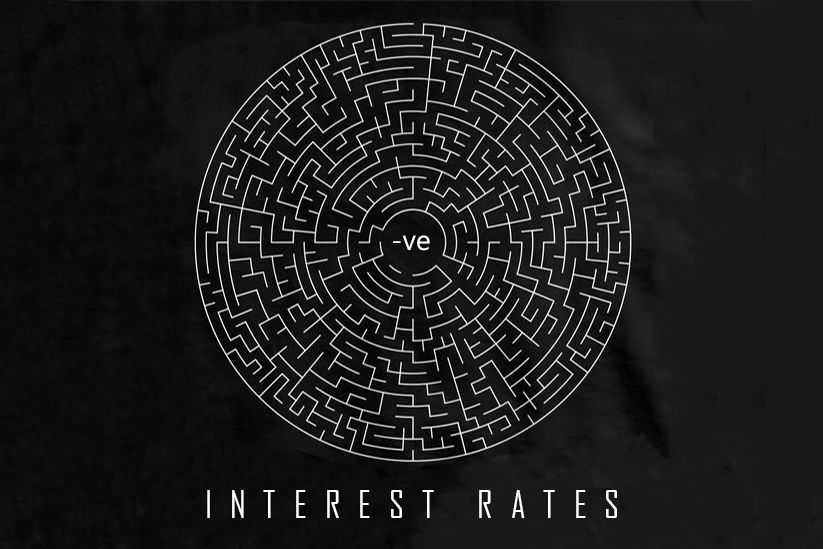 Why do some developed countries in Europe and Asia have negative interest rates?

Finshots
—
Anybody ask for a Rescue package?
Share this