A couple of days ago, the Indian government slashed the interest rate on the Employee Provident Fund (EPF) to a 40-year low — 8.1% for FY22. Naturally, a lot of people weren’t happy with this cut in returns. So in today’s Finshots, we decided to explore the inner working of the EPF and see how the government sets the interest rates.

But before we get to today's story,  if you’re someone who loves to keep tabs on what’s going on in the world of business and finance - why aren’t you subscribed yet? We'll send one newsletter every morning with crisp financial insights straight to your inbox. Subscribe now!

If there’s one savings instrument that most of us don’t need an introduction to, it’s the Employee Provident Fund (EPF). We see it in our payslips each month and it’s most likely the first real savings that every salaried person makes. In fact, the moment you receive the very first paycheque, your employer deducts a part of your salary and diverts it into an EPF account. You don’t get a say here.

And since its creation in 1952, the EPF Organisation (EPFO) has grown into a veritable behemoth. It has 60 million members and manages nearly ₹18 lakh crores! Not because people necessarily love it, but simply because it’s a mandatory investment.

But the question is, where does the EPF invest all those lakhs of crores of rupees? And how does the EPFO guarantee an interest rate every year much like a bank fixed deposit?

You see, for over 60 years of its existence, employees would contribute a fixed sum monthly, and the folks sitting at the EPFO would redirect 100% of this money into fairly safe investments — things like bonds issued by the Indian central and state governments, banks, and other well established private companies. Obviously, when an entity borrows money by issuing a bond, it pays an interest rate. And since the EPFO is an investor, it was bound to earn the interest too. This interest, in turn, gets passed along to the EPF subscribers like and that’s how we see those returns. Actually, that’s not entirely true. The promised interest doesn’t actually get paid out to us. Instead, it accumulates in our EPF account and we can withdraw it come retirement or in the event of emergencies.

The simplistic version is that if interest from all these bonds was 9%, the EPFO declares an interest of 8.9%. It keeps a bit of interest to build a buffer. You know, for emergencies. And they perform this exercise every year.

But in 2020, the EPFO did something quite odd. Like always, it said that it would pay an interest rate of 8.5% for FY20. But then, it introduced a twist…the interest would be paid in two instalments. First, it would pay 8.15%. And later, it would tack on another 0.35%. Quite weird, isn’t it? Especially since it knows how much interest it earns on its investments.

So why did that happen, you ask?

Well, to understand this anomaly, we have to rewind a bit, to 2015.

You see, after decades of investing all the monies from subscribers into safe instruments like bonds, the EPFO decided to switch up its strategy. It turned to the tool that’s touted by personal finance geeks as the best way to create wealth — the stock markets. After all, stocks are meant for long-term wealth creation, and the EPF is supposed to be a long-term retirement tool. So the strategy kind of made sense. It started off by testing the waters with a 5% investment in the stock markets and gradually raised it up to 15% over the years. And it didn’t just go out and randomly buy stocks. It chose to invest through exchange-traded funds (ETF). For the uninitiated, think of an ETF as a low-cost product that typically replicates a stock index, such as the Nifty 50 or the Sensex 30. It’s an easy way for the EPF to get a bit of the stock market flavour.

And this means that only 85% of its monies are now invested into bonds. And 15% is routed to stocks. Now if you think about it, guaranteeing a return is quite tricky with that kind of a setup — after all, investments in stocks are “subject to market risks”.

And when the pandemic struck in early March 2020, the EPFO found itself in a bit of a pickle. It looked at the returns from its bond investments and observed that it had fallen to 7.5%. On the other hand, the stock market had begun to look shaky. No one knew what would happen. But the EPFO stuck to its guns and went ahead and announced that it would keep the interest rate rock steady at 8.5%.

By the end of March, the EPFO knew that trouble was brewing — the stock markets had crashed spectacularly and its gains were wiped out. So a few months later, it said, “Hey, we know we said 8.5%, but it’s looking a bit dicey. We promise to give you 8.15% now. And then we’re going to try and sell some of the stock investments to meet the additional 0.35%. We’re keeping our fingers crossed that the stock market will be kind to us.”

And luckily, that’s what happened. Stock markets zoomed upwards, and the EPFO was able to salvage the situation and pay the subscribers the promised interest of 8.5%.

So yeah, you can see why consistently promising relatively high returns can backfire. Stock markets don’t offer guaranteed returns and bonds can’t give you consistently high returns. And considering the markets haven’t been doing all that well in the recent past, maybe the government finally recognised that the interest rate had to fall. 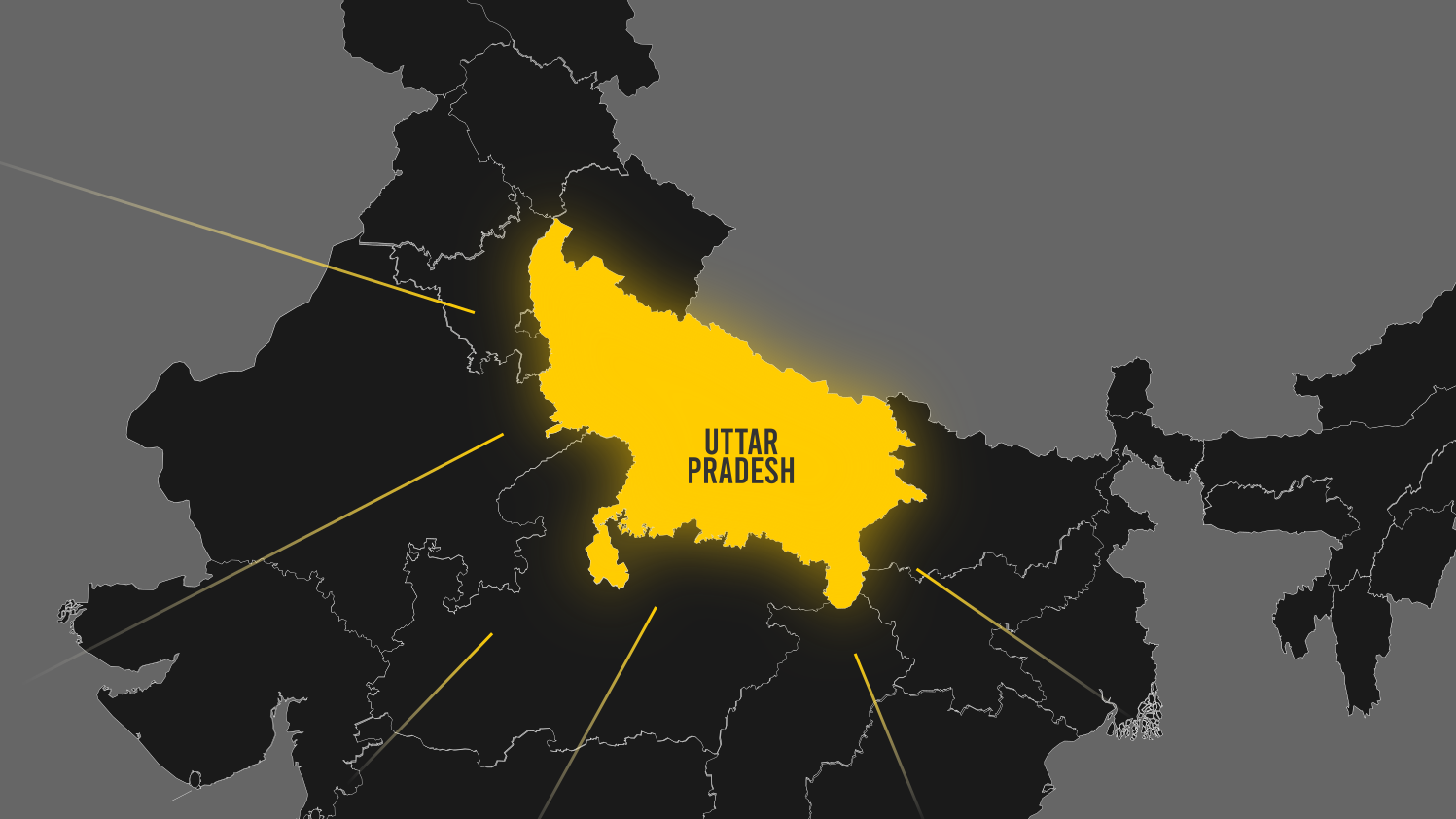 An explainer on why companies are flocking to Uttar Pradesh 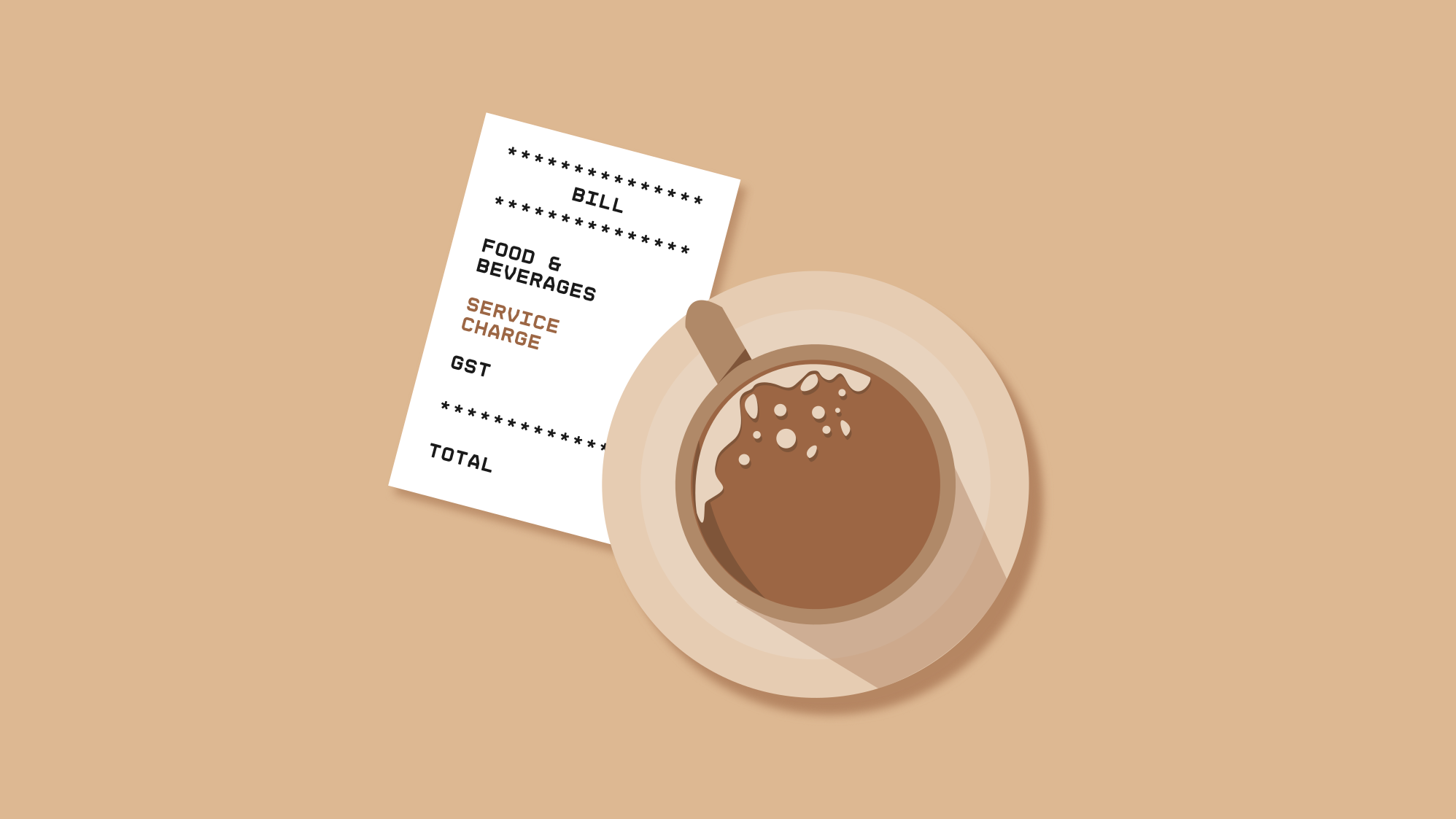 An explainer on the service charge dilemma

Finshots
—
An explainer on everyone’s favourite EPF
Share this