India’s food regulator — the Food Safety and Standards Authority of India (FSSAI) has issued a directive asking plant-based beverage companies to remove ‘milk’ from their brandings and labels. They’ve also instructed e-commerce companies to take down these products from the milk and dairy sections. And that would mean companies like Amazon India, Flipkart, BigBasket, and Grofers will no longer feature milk substitutes like almond and soy milk within the dairy category.

And look, it’s not like this ruling came out of the blue.

The food regulator has been deliberating on the matter for a long time now. In fact, this debate isn’t even unique to India. Similar battle lines have been drawn elsewhere across Europe and the US. On the one side, you have ‘Vegan Milk’ and on the other, ‘Big Dairy’ — both lobbying for the same cause — “What is Milk really?”

And that question, although seemingly obvious, is a very complicated one to answer.

According to the Britannica, Milk is a liquid secreted by the mammary glands of female mammals to nourish their young for a period beginning immediately after birth. The Handbook of Food Chemistry will tell you milk is a liquid combination of fat, protein, enzymes, vitamins, and sugar produced by mammals to nourish their offspring. Closer home, India’s food regulator FSSAI thinks “Milk” is the normal mammary secretion derived from complete milking of a healthy milch animal (or in other words milk-producing livestock)

And while there are subtle differences in how these agencies define milk, they all agree on one thing. Milk and mammals go hand in hand. But over the past decade or so, a new burgeoning industry is staking claim to the word “milk” without the whole mammal equation and it’s upsetting a lot of people.

Think — Almond milk, or Soy milk, or oat milk. Almonds, Soy, and Oats don’t lactate. But you could still process these nuts and cereals to derive a homogenous mixture that looks and feels like milk. It’s plant-based and many people look at these products as viable alternatives to cow milk.

But the dairy industry in India, led by Amul has long argued that when plant-based alternatives call themselves ‘Milk’, they are in effect misleading customers. They don’t think plant-based milk offers the same nutritional benefits as dairy milk and they contest that those who sell “milk substitutes” piggyback on the brand equity of dairy milk — cultivated by generations of farmers who’ve dedicated themselves to the profession.

However, plant-based milk-producing companies point out that the label “milk” has nothing to do with animals at all. For instance, coconut milk has been in use for generations also, and they’ve been called as such. But despite the protests, it seems Big dairy has won this debate for now. And once again, it shouldn’t come as a surprise.

The dairy industry led by Amul has defended its turf rather aggressively. As an article in the Indian Express notes — When manufacturers began marketing Vanaspati, as vegetable ghee, they went after them alleging that ghee can only be whipped up using milk fat. When you had ice creams replace milk fat with vegetable oil, they went after these people too, for misleading customers. They’re even arguing that peanut butter can’t be marketed as such because you can’t whip up butter from peanuts. So Amul is doing everything in its power to protect the dairy ecosystem.

And the regulator seems to be siding with them — at least with the whole milk debate. Now you’ll probably contest that this hardly matters considering people who seek plant-based alternatives wouldn't necessarily be dissuaded by the name change. But you have to remember — product discovery is all but compromised now. You’d have to go to the beverages section to find what you’re looking for and there’s no doubt that that would impact sales and brand perception.

So yeah, plant-based milk manufacturers aren’t happy with the latest directive and hopefully, now you know why. 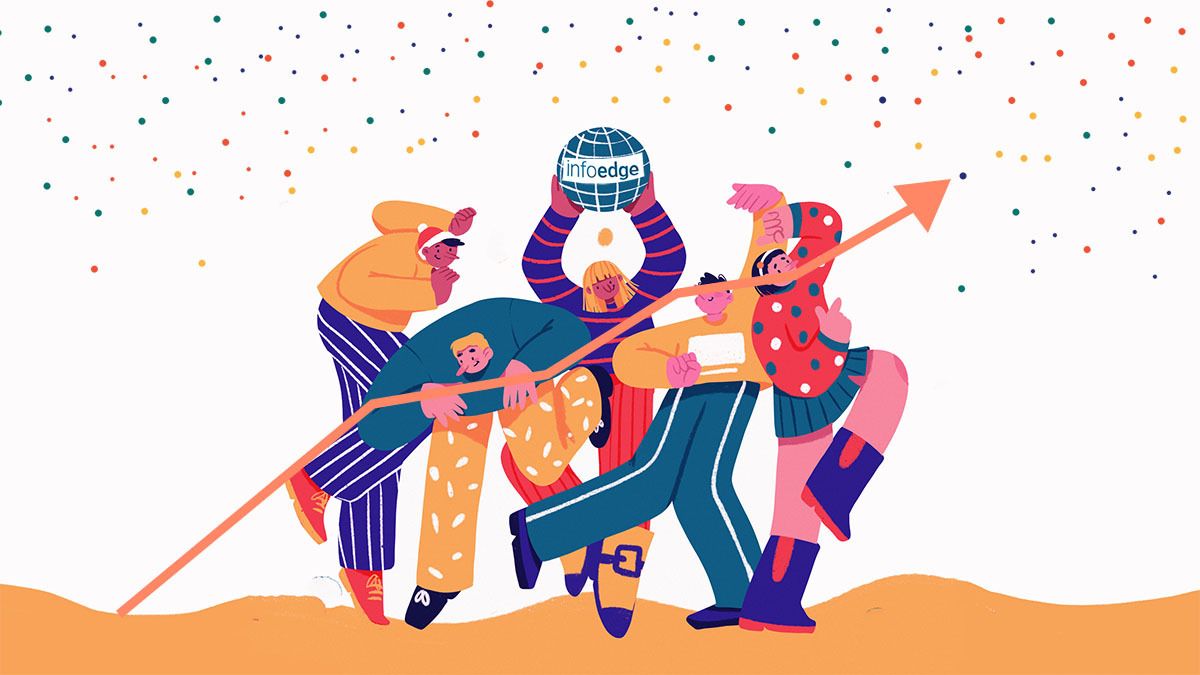 An explainer on why Info Edge seems to be red hot right now? 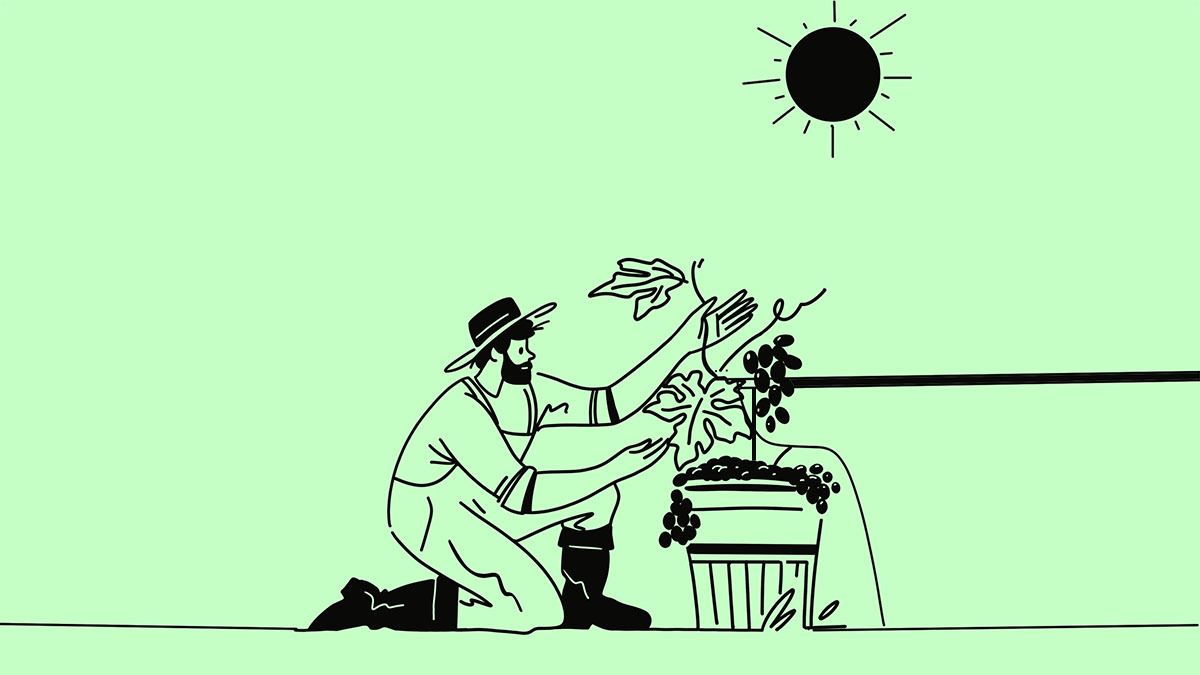