In today’s Finshots, we talk about the government's plan to remove airline price caps and see what impact it may have on consumers

Also, before we get into today’s article, we just want to let you know that you can get these crisp stories delivered straight into your inbox everyday by  clicking here!

If you're already a subscriber or you're reading this on the app, then you can just go ahead and read the story now :)

A few days ago, the Ministry of Civil Aviation decided to do away with price caps on domestic flights. The caps were lifted yesterday and there’s been a lot of chatter on what this means for end consumers.

But before we get there, let’s try and see why the caps were imposed in the first place.

Remember the lockdown? In March 2020, the country came to a standstill due to Covid-19. Soon enough, the government banned air travel.

And the ensuing travel restrictions caught the industry in a chokehold. Passenger demand dropped by an astounding 46%. According to estimates by ICRA Ltd., an independent credit rating agency, airlines were losing close to ₹90 crores a day. The whole industry was hanging by a thread.

But as travel restrictions eased, airlines resumed operations. The only problem? The government had to deal with a conundrum of its own.

At the time, some airline companies were faring far worse than others. And the government knew the Indian aviation industry could be unforgiving. This was a cutthroat enterprise characterized by some of the cheapest flights in the world. And if they hadn’t intervened, the strongest airline companies could have easily driven out the competition by pricing their tickets at dirt-cheap levels.

There was also another consideration. At a time when only a few travellers were taking to the air, airlines did have a perverse incentive to overprice some routes in a bid to recoup the losses they made earlier. So to alleviate the burden off of consumers, and keep struggling airlines afloat, the government decided to impose price caps (both lower and upper ceilings) on airfares along select routes. For instance, the base fare for a 40-minute flight, between Bangalore to Mangalore was capped at ₹6,000 on the upper end and ₹2,000 on the lower end.

Now, some people will look at this and ask — “Why didn’t my flight tickets become cheaper if such price caps were already in place?”

Well, there are two reasons. The government has been reviewing the caps consistently to protect airlines. For instance, the price band for the 40-minute flight we spoke of earlier is now set between ₹2,900 and ₹8,800. It has been revised upwards.

Second, the caps were only set on the base fares. But the total ticket price also includes charges like passenger handling fees, CUTE (Common User Terminal Equipment) fees, fuel surcharge and taxes. Now, consider for instance, a fuel surcharge. If fuel prices keep increasing, airlines can add an extra surcharge and that would reflect in your ticket price. So the caps weren’t entirely obvious to consumers since they didn’t always translate to an appropriate reduction in prices.

But here’s the thing. The pandemic is squarely in the rearview mirror right now and in May domestic passenger traffic levels breached about 98% of the pre-pandemic levels. So the government has finally decided to do away with price caps and they’ll let airlines decide how they want to price their tickets.

But the big question still remains — How will this affect passengers?

Well, it’s likely that this move will translate to higher prices along select routes with little competition. But in the long term, competition will dictate outcomes. And if there’s one thing that’s certain — It’s that the airline industry in India is likely going to get fiercely competitive with players like Akasa entering the mix. There’s also the fact that prices of air turbine fuel have dropped by about 12% in the last few days. So yeah, maybe there’s some reason for passengers to rejoice.

A family floater policy is designed to cover you and your family under a single umbrella contract. You can include yourself and your dependents under the same plan and pay a single premium for combined coverage. However, most insurance providers have a rather narrow definition of what dependents actually mean. And they only let you include your spouse and kids alongside yourself when buying a family floater option. If you have parents and siblings, who you also intend to cover, you may not be able to do so under a family floater plan. But despite this restriction, it is an efficient and economical option if you’re looking to cover multiple members in your family and here’s why

So yeah, if you’re looking to cover your family, don’t forget to talk to us at Ditto. 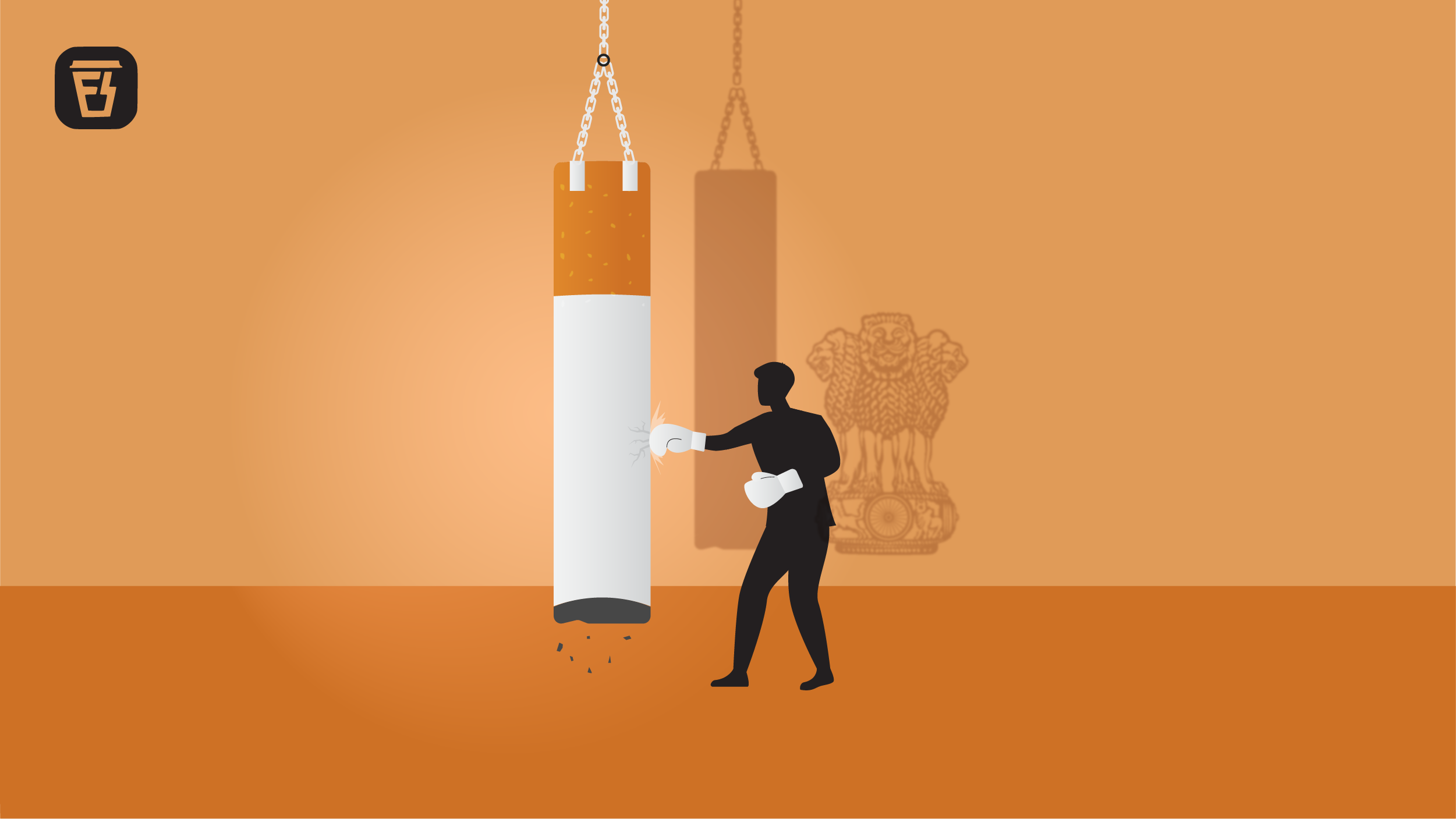 An explainer on period poverty