According to reports Nykaa is apparently gearing up for a $3 Billion IPO pretty soon. So we thought we could look at the online cosmetics giant and see what makes them so special.

A testimonial on Nykaa’s website reads thus — “I live in a small city of Nagpur and here we don’t get big cosmetic brands, thanks to Nykaa for keeping me style and glamour updated!!”

And this little line summarizes the brand rather succinctly. Beauty products were once confined to flashy stores and expensive malls. But once Nykaa started selling cosmetic products online, that barrier had to fall. It’s a disruption that very few people saw coming but Falguni Nayar, the founder and CEO, could see it from a mile away.

According to Nayar, ‘beauty was an untapped market in India and was on the way to experiencing an explosion’. And her single-minded objective was to transform the chaotic offline beauty products market into an efficient online experience. However, unlike other e-commerce companies of the time who preferred to acquire customers via the deep discount model, Nykaa chose to do things a bit differently.

They were prudent with their spending. Their losses were never disproportionate when compared to their revenues. And they built a loyal fan base by building a community of influencers and leveraging content. And while we don’t claim to be experts on many things, we do understand this content play somewhat.

See cosmetic products are difficult to sell. First, you have to educate consumers. Oh, and you have to do it in a way that doesn’t make it seem like a sermon. Also, you have to use people who are trustworthy and dare I say, do it in a transparent manner. Because customers are deeply distrustful of institutions. Unless an institution can build trust and sustain this goodwill, they are unlikely to see any credible traction. But building trust and simultaneously generating high engagement levels can be even more painstaking. So if you managed to crack both problems then you’ve got something solid going for you. And for Nykaa, this organic community-contributed rather significantly in the early days.

But after establishing themselves firmly in the beauty industry, they’ve also gone on to set up physical stores in multiple cities. Now as we already noted, Nykaa is an online platform where you can buy cosmetic products from multiple brands. But people still want to try stuff before making a purchase decision and so, these physical stores augur well for the company's omnichannel strategy — a fully-integrated shopping experience irrespective of where the buying actually happens. It could be a brick-and-mortar store or it could be on mobile. Anything works!

And as they’ve grown, they’ve also begun marketing their own portfolio of branded products. The margins are plush here, and it’s quite possible that Nykaa will keep pushing this agenda. Who knows? Maybe this could be the driver of profitability in the coming years. But more importantly, Nykaa is placed very well to reap the rewards of a young population coming of age.

The Indian beauty and personal care market stands at $13 billion to $14 billion and is growing at 12–14% annually, according to retail consultancy firm Technopak Advisors… The online market is just a fraction of sales, but is growing rapidly. Nykaa alone has seen revenues more than double year on year. And the prospect of higher consumer spending on personal care — especially high-margin cosmetics — is driving retailers across the board.

So there is obviously great potential here and considering they’ve been profitable for two straights years now, maybe they can keep building on their strengths.

But that’s not to say it’s been smooth sailing for Nykaa all the way. There have been multiple allegations about the company’s work culture. There have been reports about poor customer service. The company has been in the crosshairs for alleged plagiarism and other e-commerce platforms are nipping at Nykaa’s heels as we speak. But if Nykaa were to address some of these concerns and continue thwarting competition, who knows — Maybe this could be the next big IPO. 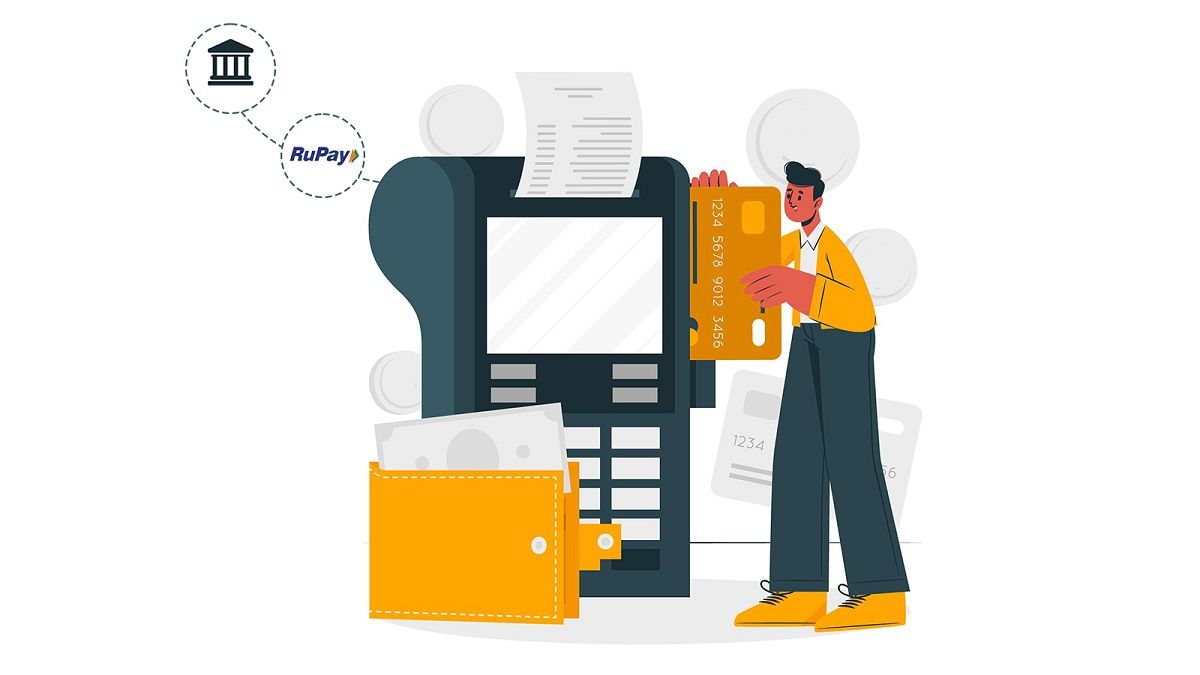 An explainer on the MDR problem with UPI and RuPay cards. 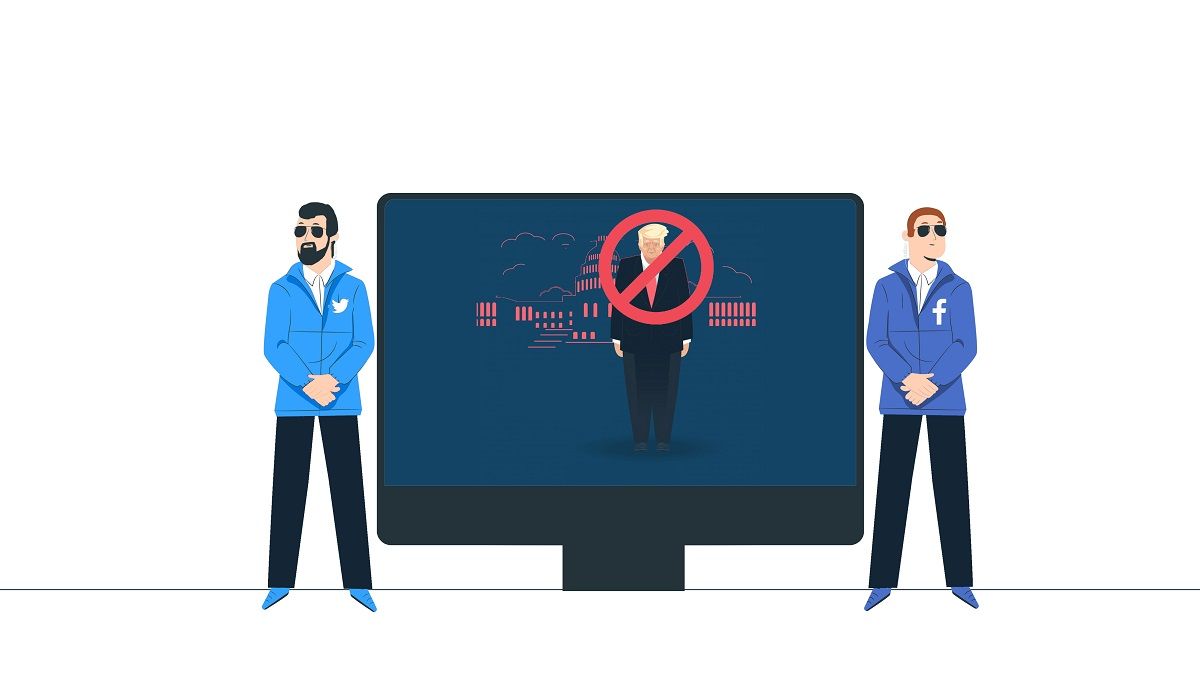