Shares of Vodafone Idea Ltd (VI) slumped more than 10% after they announced they lost ₹7,000 crores between January and March 2021. But that’s not all. Their gross revenue is on the decline. The average revenue per user dropped from ₹121 to ₹107. And people aren’t sure if the company can continue to pay its debts considering they already owe the government a king’s ransom (after the AGR ruling).

“The company’s financial performance has impacted its ability to generate the cash flow that it needs to settle/refinance its liabilities and guarantees as they fall due. This along with its financial condition is resulting in material uncertainty that casts significant doubt on the company’s ability to make the payments mentioned therein and continue as a going concern.”

Auditors use the words “going concern” when they’re pretty sure a company has the resources to keep running indefinitely. However, if they’re casting doubts on a company’s ability to operate indefinitely, then that’s a bit worrying. And look, it’s not like Vodafone Idea isn’t privy to this detail. They’ve been trying to raise new funds for the past 6 months. But it’s easier said than done no? Everybody knows the telecom industry is riddled with boatloads of debt, high operating costs, and pending dues. And VI’s prospects of minting new money are limited at best, considering the current environment.

In fact, Ravinder Takkar, MD of VI said this while taking up the issue — “Low tariffs and the lack of a floor price for them remain the biggest hurdles to improvement in the health of the telecom sector.”

This has once again cast the spotlight on “floor price”.

Now floor prices can be tricky. What you’re basically saying is this — “The government will affix a minimum price for voice and data services, and no telecom operator can offer their services at a fee lower than this sum.” And while the idea has no legal sanction, the government has enforced it on many occasions in the past. We have a minimum support price for certain agricultural products intended to improve farm income. We have a minimum wage to ensure workers are paid a decent sum. In some cases, you can’t import commodities from outside India if you’re doing it at a price lower than a government-imposed floor rate. It’s just that we’ve never done it within the telecom sector, which is kind of why it’s still a sensitive subject.

Now, bear in mind, most people don’t like the idea. It is generally thought of as anti-consumer. If companies are willing to offer you services at a bargain price, then nobody should meddle with that equation. However, when a government introduces a floor price, they’re telling the telecom operators to unilaterally increase prices. It artificially inflates tariffs and it could have unintended consequences for other industries.

When Jio disrupted the industry with ridiculously low tariff rates back in 2016, it changed India. Prices dropped, adoption rates soared and internet businesses took off in a massive way. However, if the industry had a floor price, maybe things wouldn’t have panned out the way they did. It would have been a tragedy. And besides, there are only a handful of countries that have ever mooted this idea. There’s Sri Lanka, Bangladesh, Nigeria, Zimbabwe, and Turkey and most of them have withdrawn the policy. So if we did introduce a floor price, we wouldn’t exactly be part of an illustrious list.

But the flipside to the argument is this.

A floor price would automatically guarantee a steady influx of cash. Maybe it’ll get some debt off their books as well. VI might in fact make it through the crisis. But if they don’t survive the current onslaught, then we may be reduced to a duopoly — Just Airtel and Jio. The others, including BSNL are just fringe players. And if this situation ever manifests itself, then the two big guns will have a field day. What’s the incentive for them to invest in new tech when consumers have only two options to choose from? In fact, what’s stopping them from deliberately increasing prices to boost profits? They don’t have to worry about competition. It’s just the two of them.

And you won’t have new people disrupting the industry either because it isn’t easy to set up a telecom company. You need massive investments, a huge risk appetite, and a willingness to spend big for many years. It’s not everyone’s cup of tea. So if VI doesn’t make it, maybe the floor price won’t matter. Maybe we will all have to settle for what Airtel and Jio have to offer, period.

And while the regulator dropped the idea of introducing a floor price in the past, this topic is probably going to resurface once again. And hopefully, you’ll have a better idea about both sides of the argument by then. 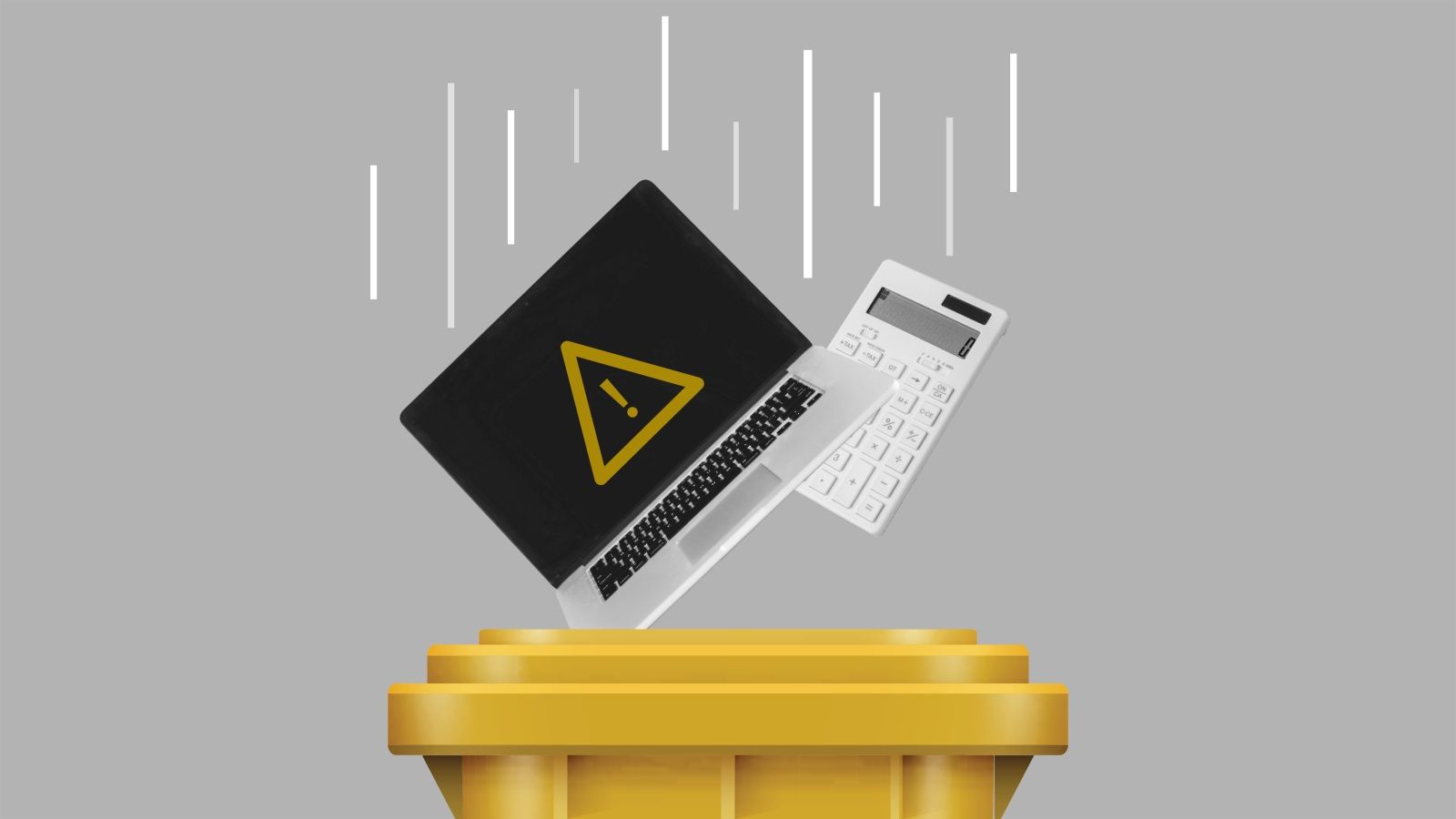 An explainer on how to deal with e-waste 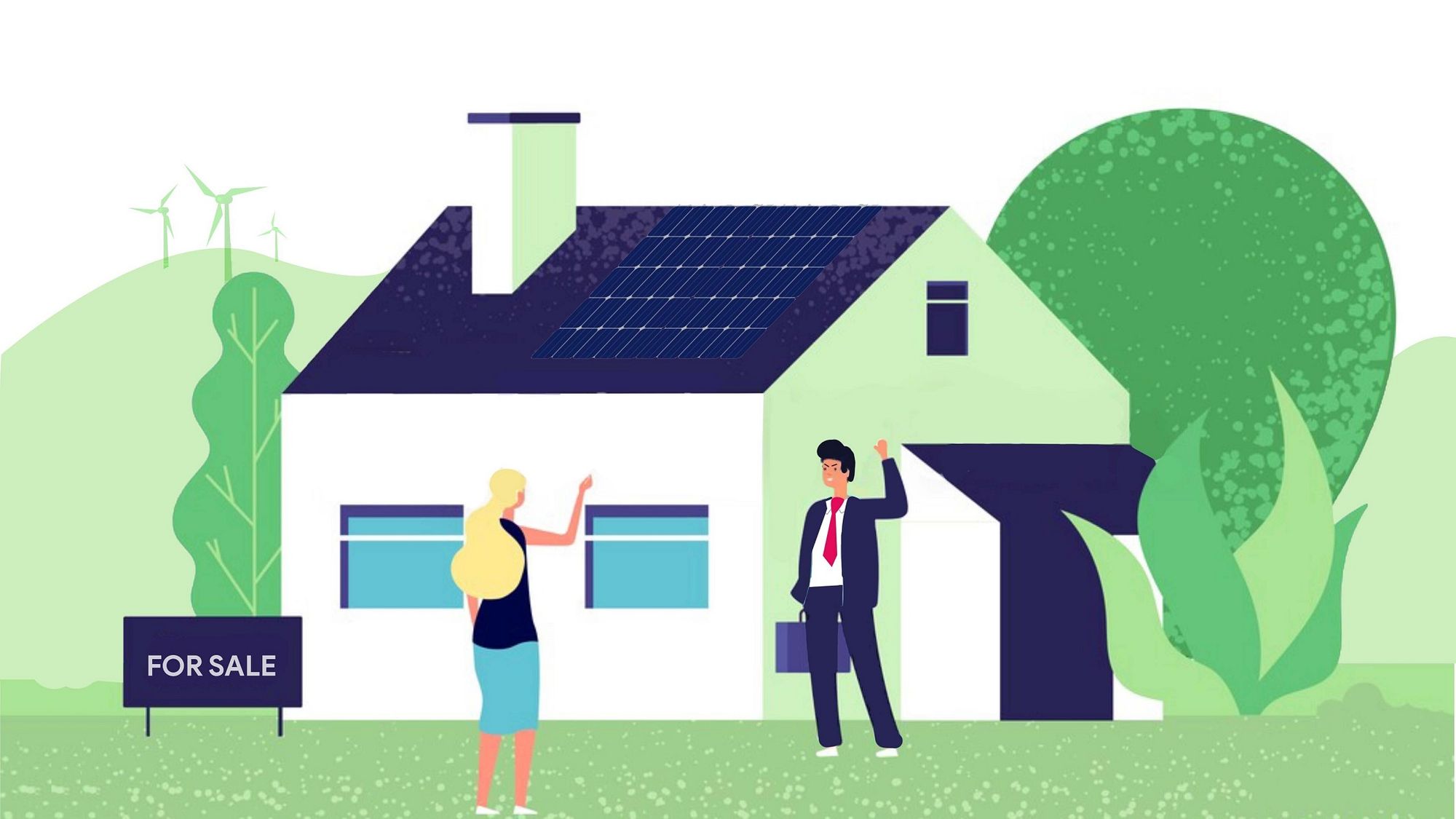 Finshots
—
Why telcos want a floor price?
Share this