“We’ll give you a 50% hike. Leave your IT job in Dubai, come work in Thailand, and we’ll change your fortunes!”

This was an offer made to a techie working in Dubai. Unfortunately, there was a catch. Something the recruiter didn’t mention.

You see, the job wasn’t really in Thailand. In fact, it was across the border in Myanmar. And they didn’t get an immigration stamp when they crossed over — they were smuggled across the border. Then, their passports were seized, sealing all avenues of escape. And they were forced to commit online frauds —love scams, crypto fraud, and duping people into investing in illegal gambling websites. If they refused, they were beaten and electrocuted.

Crazy? But it’s true! As you’re reading this, at least 300 Indians are trapped in this nefarious scheme across the border.

This, folks, is what you’d call modern slavery!

Sure, it looks different from the “slave trade” that began in the 1500s. Back then, white men in countries like Portugal and Britain colonised African nations and subjugated their people. They enslaved them, shackled them in chains, and shipped them across the seas to work in horrid conditions. They were rarely paid anything and the exploitation directly benefited the paymasters that perpetrated this scheme.

Many companies were built on the back of slave labour.

And while modern day slavery doesn’t exactly operate like the slave trade of the past, they do follow a similar modus operandi.

Think about those Indians in Myanmar who’re forced into labour through threats of violence. It’s just like in the past, only it’s taken a new form. It’s more insidious and it’s mutated into something unrecognisable.

Modern-day slavery can include debt bondage. It’s when someone is forced to work in perpetuity (or extended periods) to pay off their debt. It could include domestic servitude — a full-time live-in help who doesn’t have an avenue to quit. It could be forced marriage, where someone is married off to a family without consent.

And there’s kidnapping and trafficking for the sole purpose of exploiting labour.

Well, the answer is not that simple. Sure, countries like Denmark, UK, and the US began outlawing this practice a couple of hundred years ago. But in reality, 94 countries don’t have explicit laws criminalizing slavery. And as a consequence, nearly 150 million people continue to be modern-day slaves, according to a report by the International Labour Organization (ILO). Put another way, 1 in 150 people are still slaves.

What’s worse? Their numbers are rising. There were 10 million more people in modern slavery in 2021 compared to 2016

And if you’re wondering why this is happening, well, there’s a whole host of factors. Covid, geopolitical conflicts, climate change and poverty — they all have a role to play. And when desperate people try to flee their countries, traffickers pounce on them. In fact, migrant workers are 3-times more likely to be involved in forced labour than non-migrant adult workers.

But it continues unabated because slavery is a profitable business.

According to some experts, modern-day slave traders earn around 30 times more than their 18th-19th century counterparts. A forced labourer generates roughly $8,000 in annual profits, while sex traffickers earn an average of $36,000 per victim. And the slave industry generates a staggering $150 billion in profits each year.

But here’s a shocker for you…You might unknowingly be contributing to modern-day slavery too.

Or let’s say you’ve bought a can of tuna imported from Thailand. The seafood industry is notorious for forcing thousands of Cambodian and Burmese men to work as crew on fishing boats for 20 hours a day without pay.

It could even be that smart H&M shirt you’re wearing — a byproduct of slavery — made from cotton picked by slave labourers in Uzbekistan.

And if you’re planning to visit Qatar for the Football World Cup later this year, you might be cheering from stadiums that were built on the back of forced labour.

So this begets the most significant question — how can we abolish this practice of modern-day slavery?

The truth is…it’s tough and no one has clear answers.

But luckily, at least governments are waking up to the problem.

The UK passed the Modern Slavery Act in 2015 that required organizations with worldwide revenues of $45 million to look into their supply chains and publish an annual slavery and trafficking statement. And France and Australia have similar laws too. If companies don’t comply and do a shoddy job with the report, they’ll be slapped with heavy fines. Even the EU is set to pass legislation that would ban the sale of products made using forced labour.

Essentially, the onus is on companies now. It can’t just be about getting products and labour at the cheapest rate. They have to ensure that the costs of their greed aren’t being borne by millions of vulnerable people from across the world.

And hopefully, we can stamp out the menace of modern-day slavery sooner rather than later.

Also, we have a big announcement. After just a year and a half of operations, Ditto Insurance has made it to the LinkedIn’s Top Startup list of 2022. We were placed 12th on the list behind some pretty big names like Cred and upGrad. We just wanted to take a moment and thank you for your continued support.

And like always, if you want to experience the expert advice yourself 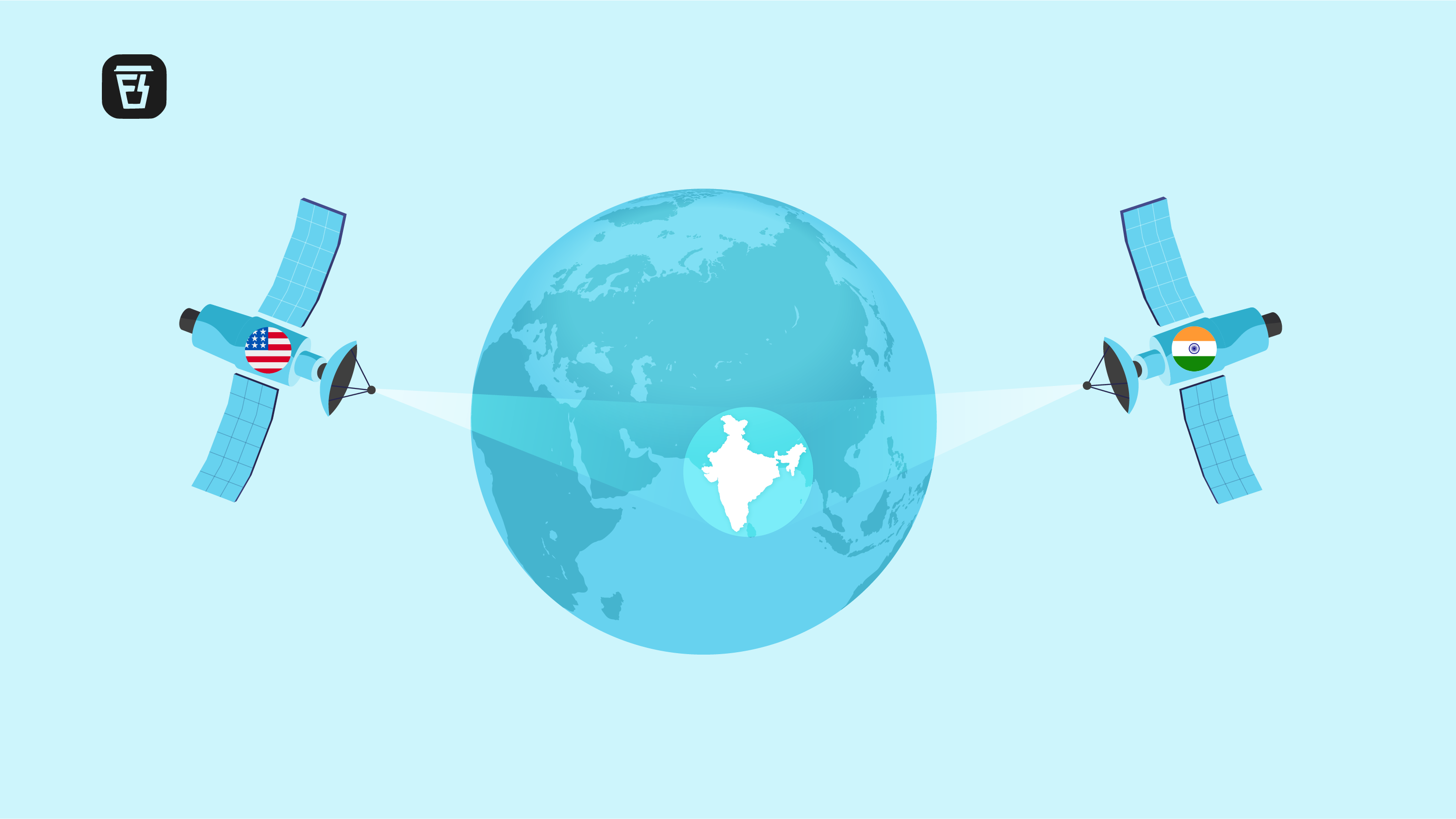 An explainer on how NavIC intends to dethrone GPS 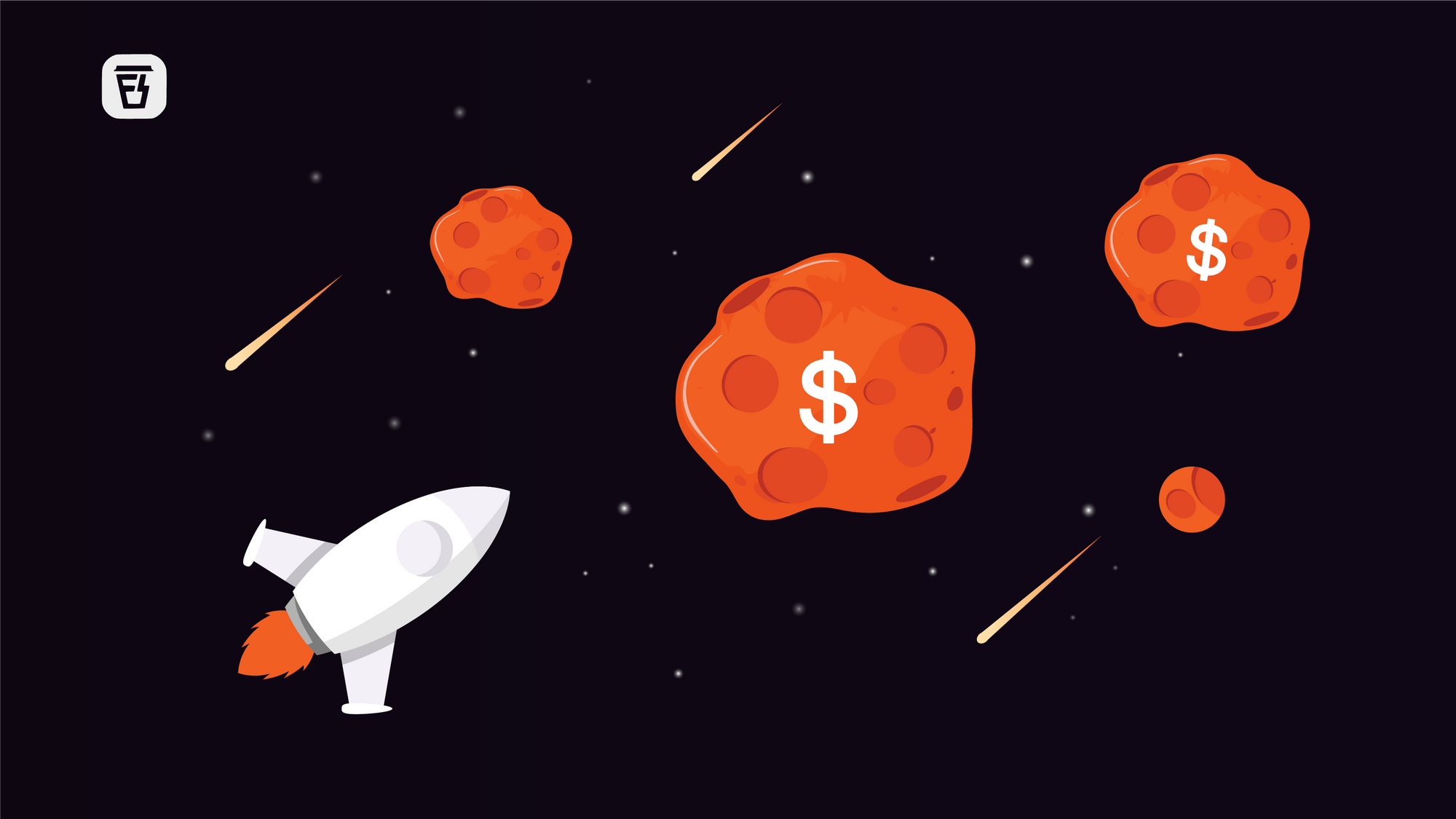 An explainer on how to monetise asteroids